THERE’S something about Mary… and the much-anticipated return of Mary Poppins certainly attracted the A-listers last night.

Emily Blunt, who plays the original supernanny, cut a chic figure in royal blue satin as she hit a blue carpet for the European premiere of Mary Poppins Returns at London’s Royal Albert Hall. 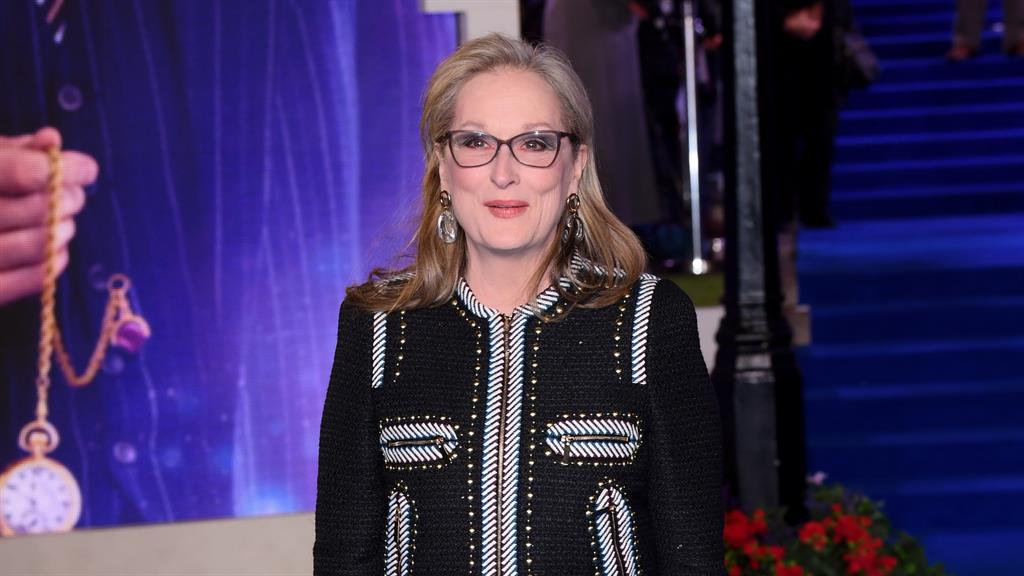 The 35-year-old was joined by co-stars including Emily Mortimer, Meryl Streep, Colin Firth and Lin-Manuel Miranda, who created hit stage musical Hamilton and plays lamplighter Jack in the film.

NEXTRita Ora’s so sweet and we are hoping to meet up, says Ava Max