Taylor Swift and Katy Perry hiss and make up

TAYLOR SWIFT is no longer sss-eething about being branded a ‘snake’ as she defiantly addressed her feud with Kanye West.

Kicking off her Reputation world tour, she told the 60,000-strong crowd: ‘A couple of years ago, someone called me a snake on social media and it caught on. I went through some really low times for a while because of it.’ 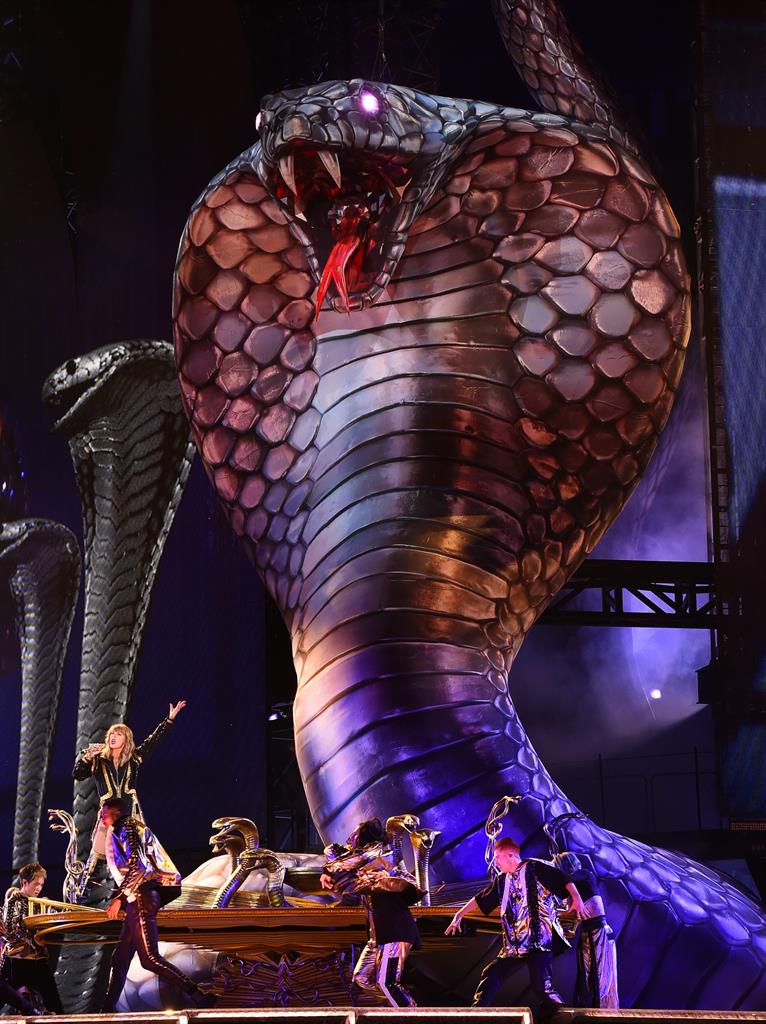 Taylor was flooded with snake emojis online after denying claims that she had given 40-year-old Kanye approval to call her a ‘bitch’ in his 2016 song Famous. During her gig in Arizona on Tuesday, she encouraged fans to rise above the bullies.

‘Even if a lot of people jump on board with it, that doesn’t have to beat you,’ she added. ‘It can strengthen you instead.’

And, to hammer home her point, the 28-year-old wore snake-themed jewellery and a giant replica cobra dominated the stage.

Meanwhile, we could be Out Of The Woods when it comes to Taylor’s row with Katy Perry after the 33-year-old Roar singer appeared to extend an olive branch. 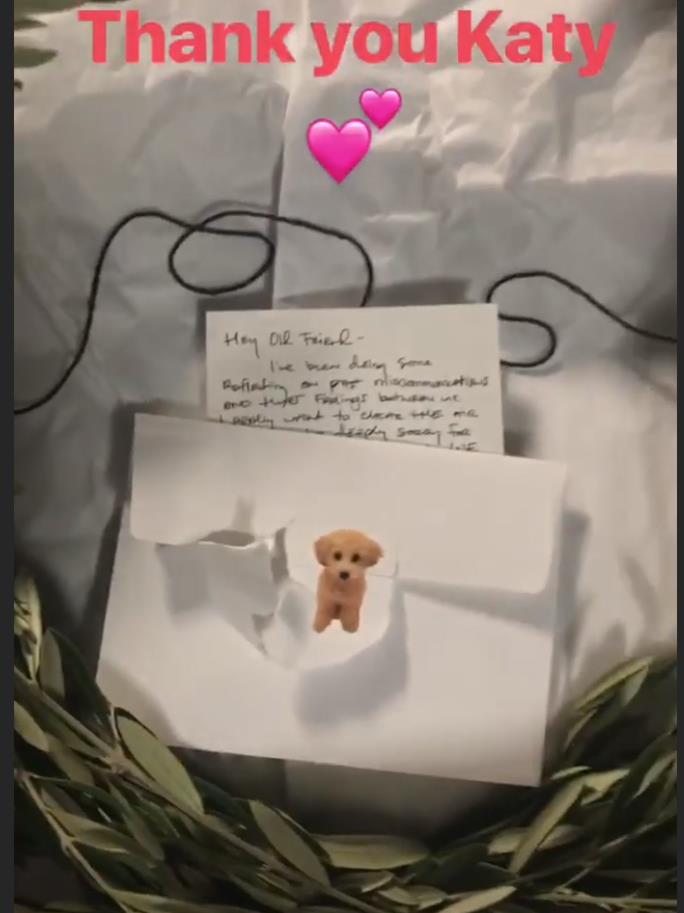 Swift shared an Instagram clip of a note seemingly written by Perry, enclosed around a branch and including the words ‘deeply sorry’. Swift captioned the clip: ‘Thank you Katy’. No more Bad Blood here, folks.