TAYLOR SWIFT can add matchmaker to her Wikipedia achievements after she helped a superfan pop the question.

Turning up with her guitar to serenade long-time admirer Alex Goldschmidt and his box-fresh fiancé Ross at an LA tavern on Saturday, the US superstar fretted she might be a little rusty. 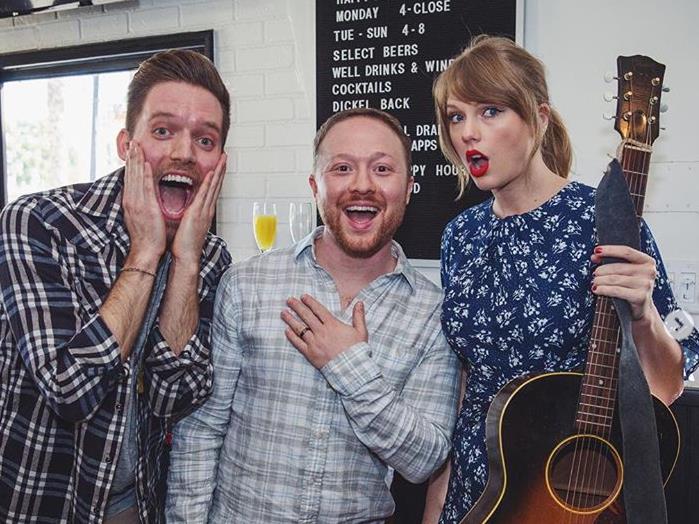 Taylor, 29, who dates Brit actor Joe Alwyn, performed King Of My Heart after telling her host and his gobsmacked guests: ‘Alex emailed me and said he was going to do this and that there was a song that was very special to you two called King Of My Heart. I’ve been off tour for a while but hopefully it’s all right.’ 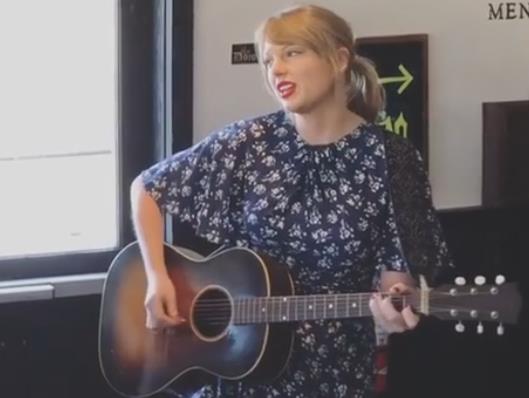 PREVIOUSGlenn Close joined by her dog at film awards