TAYLOR SWIFT has vowed to help other sexual assault victims after winning her case against a DJ accused of groping her.

The pop star asked for and was awarded $1 in damages after a jury decided DJ David Mueller grabbed her bottom under her skirt backstage at a concert.

And after the verdict, the 27-year-old announced she would donate cash to organisations which provide defence for victims of sexual assault. 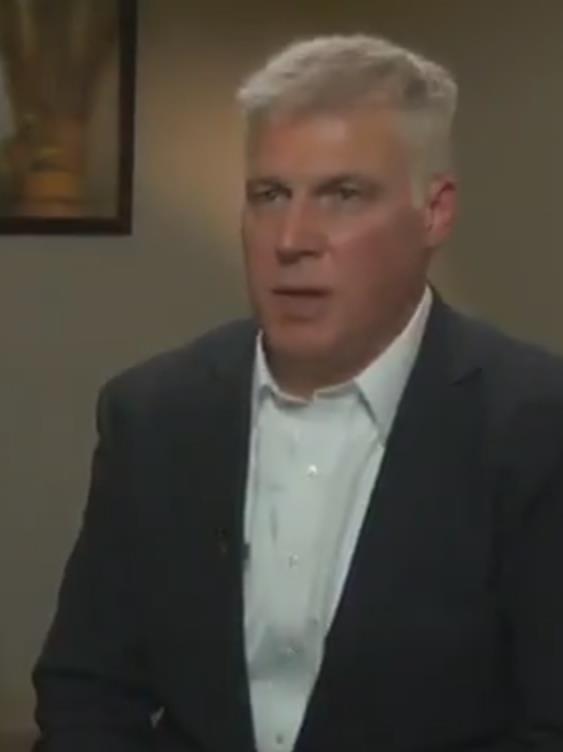 ‘I acknowledge the privilege that I benefit from in life, in society and in my ability to shoulder the enormous cost of defending myself in a trial like this,’ said Swift. ‘My hope is to help those whose voices should also be heard. Therefore, I will be making donations in the near future to multiple organisations that help sexual assault victims defend themselves.’

The Shake It Off also thanked lawyer Doug Baldridge and her legal team for ‘fighting for me and anyone who feels silenced by a sexual assault’.

Swift had endured a four-year ordeal after Mueller sued her for £2.3million, claiming her ‘fake’ allegation led to him being fired by radio station KYGO.

But his lawsuit was thrown out by the court in Denver, US, last week while the jury unanimously decided he had groped Swift at the concert in the city in 2013.

After the verdict was read out, the singer (inset), hugged her tearful mum Andrea before mouthing the words ‘thank you’ to the eight jurors. Her brother Austin and publicist Tree Paine also supported her in court.

Praising Swift after the case, Mr Baldridge said: ‘It takes wonderful people like Taylor to stand up and draw these lines. That single dollar is of immeasurable value.’ 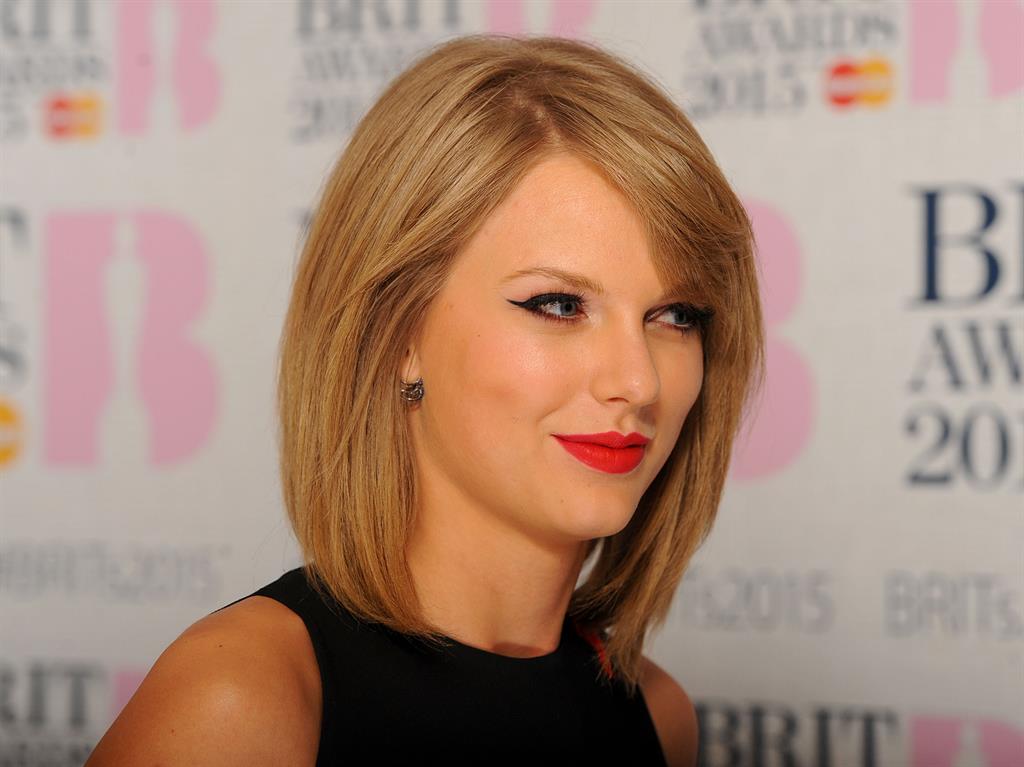 Mueller, 55, continued to protest his innocence yesterday, telling Good Morning America: ‘I didn’t do what they say I did. I never grabbed her. I never had my hand under her skirt.’

During the trial he claimed he may have touched Swift’s rib while posing for a picture with her and his then-girlfriend Shannon Melcher.

Last night, he said the snap was ‘rushed’ and ‘I moved into the shot the best I could’.

But Swift said during her testimony: ‘He did not touch my rib, he grabbed my bare ass.’

Is it really her? Back to the drawing board

COURT illustrator Jeff Kandyba was mocked online for his questionable sketches of Taylor Swift during the trial.

Photographers were not allowed in the courtroom so the artist was providing visual documentation.

‘A person like Taylor Swift, who is very pretty — has perfectly proportioned dimensions on the face — is actually much harder to sketch,’ said Mr Kandyba from Boulder, Colorado. ‘I’m always drawing people in my head and they always look way better in my head than they do on paper.’

He also confessed to feeling nervous before the trial and had practised drawing Swift for weeks.

‘Some people are just much easier to draw than others,’ he said. ‘If you give me somebody with a beard and glasses — bingo — got it.’

PREVIOUSKate Winslet is left out in the cold

NEXTDenise Van Outen: why I fell out with ‘best friend’ Johnny Vaughan