TAYLOR SWIFT really is proving to be Donald Trump’s nightmare dressed as a daydream as she continued her new ‘chapter’.

After railing against Republicans earlier this week, she used an acceptance speech at the AMAs to rally voters.

Bagging tour of the year, favourite pop album, favourite female pop artist and artist of the year, Taylor, 28, is the ceremony’s most-decorated female ever. She now has 23 AMAs, beating a record held by Whitney Houston and leaving her one shy of Michael Jackson’s 24 trophies. ‘I always look at albums as chapters in my life,’ she said at the ceremony. ‘And to the fans, I’m so happy that you like this one.’

…as her boyfriend Joe explains his low profile 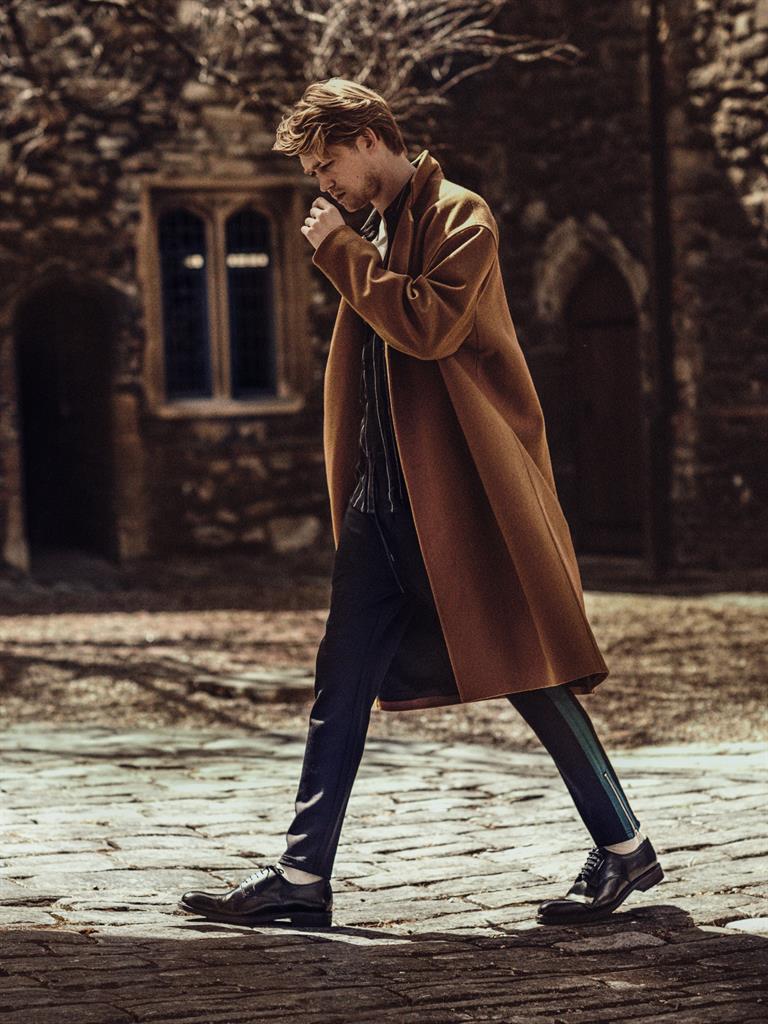 WHILE Swifty basked in her AMA success, her leading man Joe Alwyn explained why he avoids showing up at her career milestones.

The Brit actor, who has pledged to keep their romance under lock and key, said any public displays of affection are accidental.

‘Someone’s private life is by definition private,’ explained Joe, 27. ‘No one is obliged to share their personal life.’

Asked about the pair once posting matching Instagram snaps of a cactus, he told November’s GQ: ‘No, no! It wasn’t purposeful at all!’

NEXTCardi B: Why I had to bring Nicki Minaj to heel