TAYLOR SWIFT has finally moved on from Tom Hiddleston — by finding herself another blonde, thespy Londoner to date.

Joe Alwyn, 26, is the Love Story singer’s latest love interest, if revelations in The Sun are to be believed.

But Taylor looks to have learnt a few lessons from the T-Hiddy media circus, as this new relationship has apparently been going on right under our noses, with Swift renting a North London pad and jetting in regularly to see her new beau. 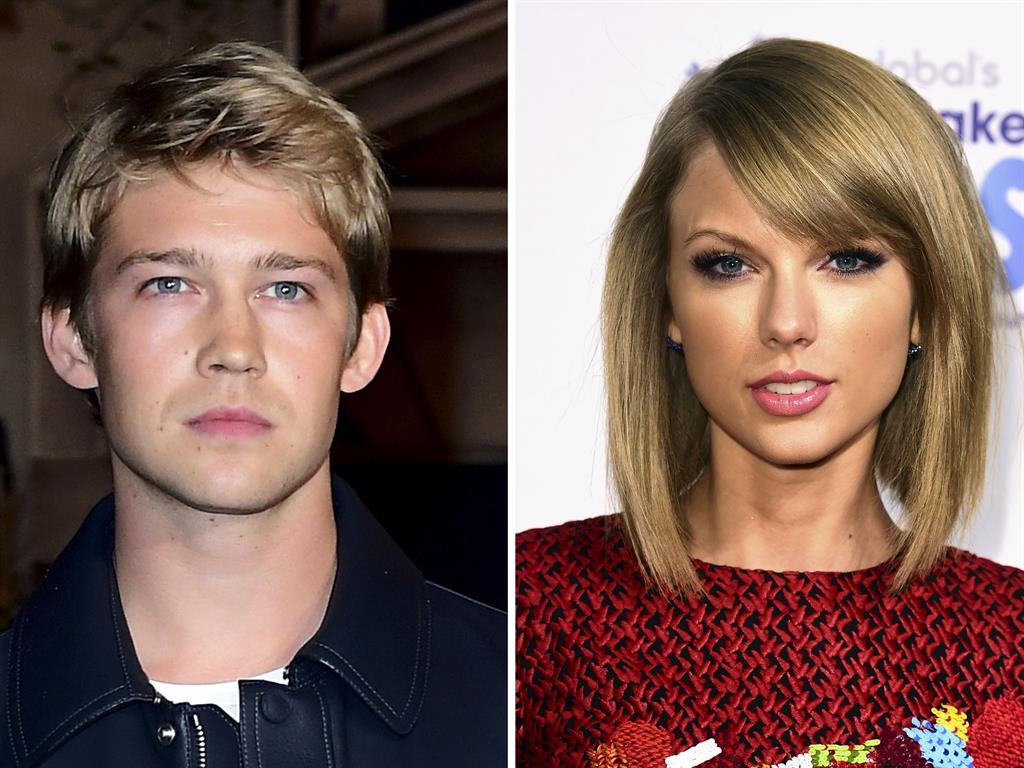 But what do we know about the lucky lad? Well, he’s a better age match for 27-year-old Taylor than Tom, 36, for a start.

Born on February 21 1991 in Crouch End, London, Joe studied his craft at the National Youth Theatre before a stint at the Royal Central School of Speech and Drama.

Earlier this year, Joe also shared the screen with Jim Broadbent and Charlotte Rampling in The Sense Of An Ending. Next up is Keepers, a psychological thriller starring Gerard Butler, and The Favourite, featuring Emma Stone.

And if that wasn’t enough, he’s also modelled for Mario Testino alongside Gigi Hadid — who just happens to be Taylor’s best bud.

Get ready to find out a whole lot more about him, as he and Taylor are said to be the ‘real deal’.

But for now we’ll leave you with these fun facts. According to an interview Joe gave to Variety, he likes an Indian curry, keeping it real by hopping on London buses, and if he’s ever called on to do karaoke, he’s most likely to attempt Eminem.

PREVIOUSGwyneth Paltrow: Don’t f*** with me