Tough judge Revel Horwood explained why he has yet to raise his ‘10’ paddle for the favourite. ‘She needs to polish her footwork. She’ll only get a ten from me when that’s perfect,’ he warned.

The 52-year-old choreographer added that the X Factor champ needs to woo voters to have a cha-cha-chance of lifting the glitterball trophy. 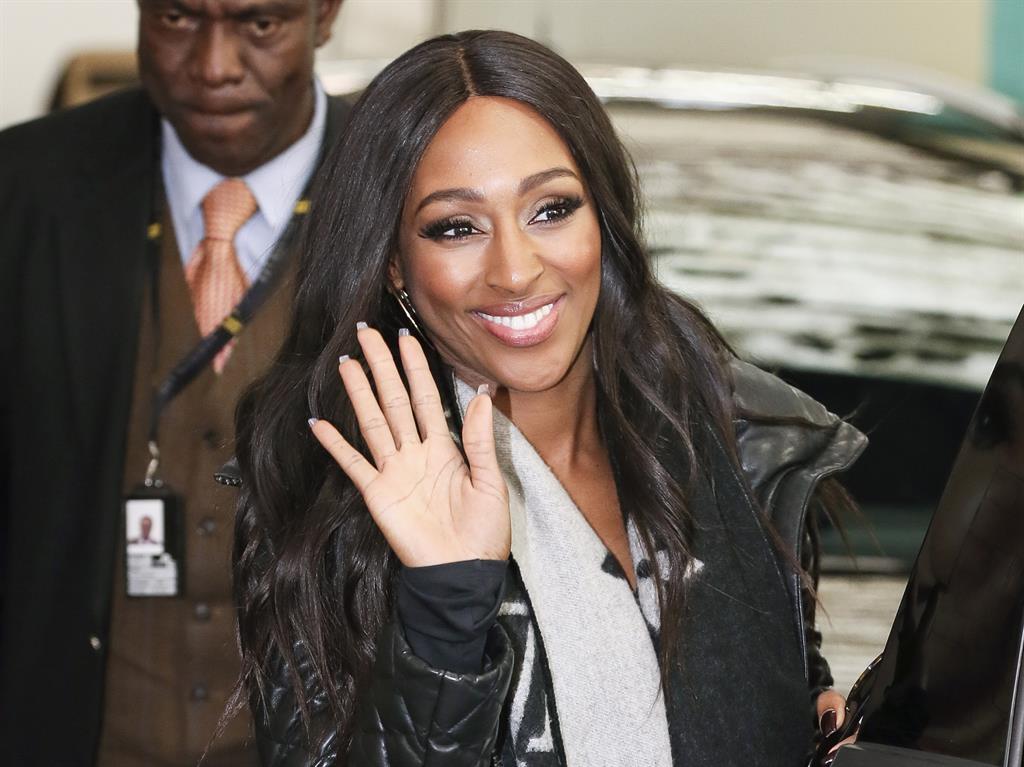 ‘[She is] a frontrunner for the final — but then so was Aston [voted off last week], so she needs to make sure the public is behind her.’ He predicts that the 29-year-old could soon trip up, telling this week’s Radio Times: ‘Alexandra hasn’t done the rumba yet, that might be her weakness.’

His comments come after fuming viewers accused the panel of being biased and over-marking ‘favourites’ Debbie McGee and Susan Calman.

Social media users were puzzled at the weekend when Burke scored 38 rather than a perfect 40 for her sizzling Argentine tango, while McGee, 59, managed 35 for her error-strewn salsa. ‘Alexandra didn’t make a mistake and gets a 9, Debbie makes a mistake and gets a 9? Favouritism,’ tweeted one.

Others pointed to bias when Scots comedian Calman, 43, got 27 for her tango but Saturdays singer Mollie King, 30, had her paso doble heavily criticised and received just 22 points.