Tennant and Sheen form ‘one hell of a double act’

Ever the natty dresser, the former Doctor Who star can be seen rocking shoulder-length red locks — appropriate for his role as the demon Crowley — plus rock star-esque jeans, a waistcoat, jacket and loose tie combo.

Sheen, who plays the angel Aziraphale, teams a shock of bleach-blond curls with a rather more Whovian beige and cream bow tie/fob watch look.

Reactions have been mostly positive, with plenty of fans expressing their excitement on Twitter.

One reckoned David looked a lot like a certain national treasure…

‘Am I the only one who thinks @David_Tennant looks like Bill Nighy?’ they tweeted.

‘First thought when I saw this… big Leland vibes,’ they wrote. 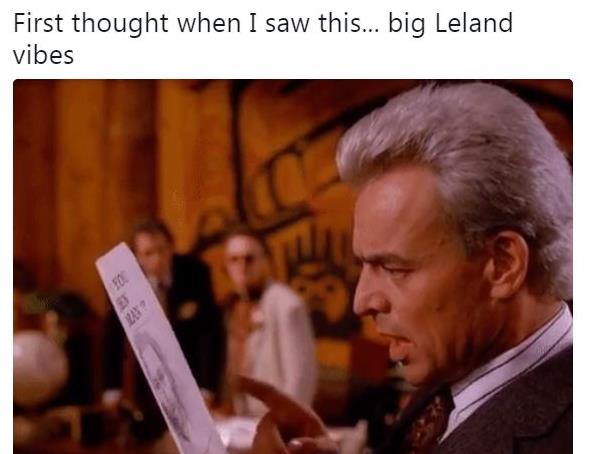 But not everyone was happy at how long they’ll have to wait to see more. In response to Gaiman’s tease that the series will be ‘coming soon’, one wrote: ‘Soon? Sometime after 2019 doesn’t feel like soon to me.’

However long the wait may be, the author described David and Michael as ‘one hell of a double act (or do I mean one made in Heaven?)’ in the series, which sees them plague the unlikely son of Satan against a backdrop of the ‘end of times’.