THANDIE NEWTON showed what life’s like in the eye-Liner of Duty as she glammed up for the Emmy Awards.

The Line of Duty actress bravely shared before and after snaps of a session with her style squad — and posed make-up free with her hair wrapped in a towel.

Later, she bagged the outstanding supporting actress in a drama series for her role in Westworld — but set off bleepers during her acceptance speech, saying: ‘I am so blessed even without this, so f***ing blessed.’ 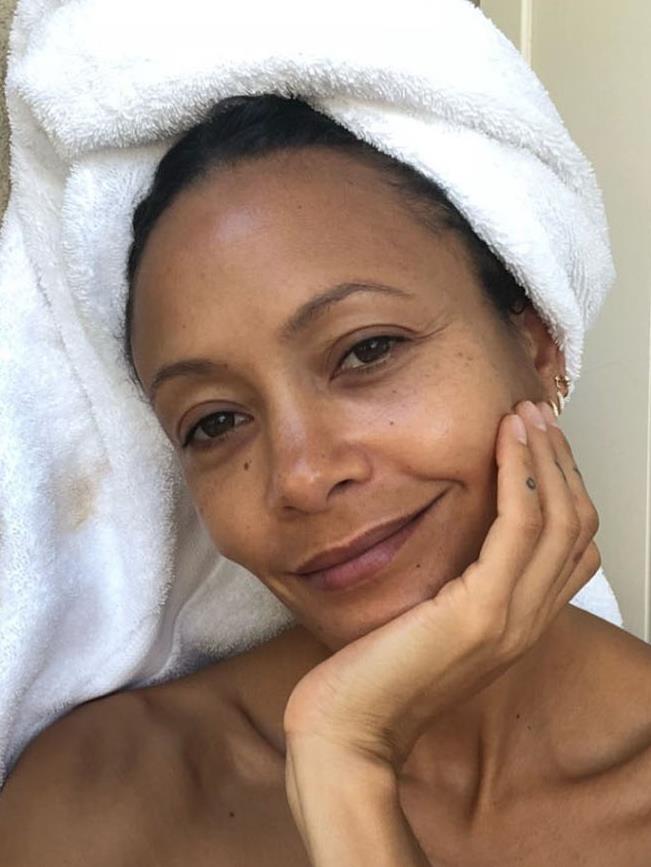 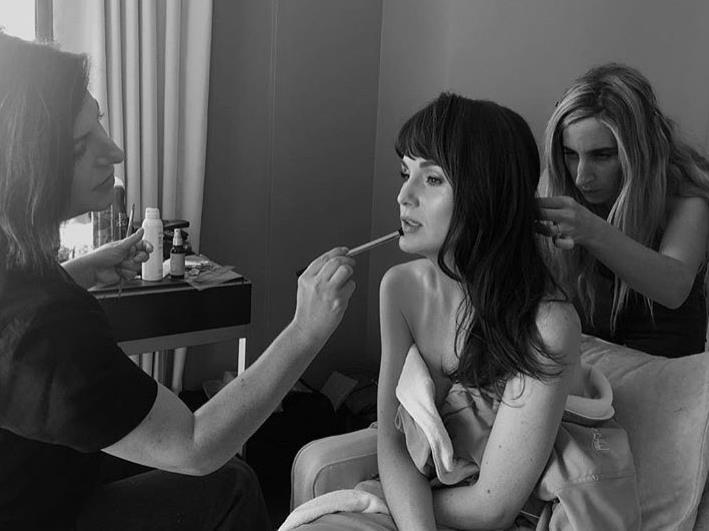 The 36-year-old shared a snap of herself wrapped in a towel as her style team prepered to slip her into a flowing blue gown for the ceremony.

But her acting failed to win over judges, as she lost out in the lead actress in a limited series category for her role in Godless. 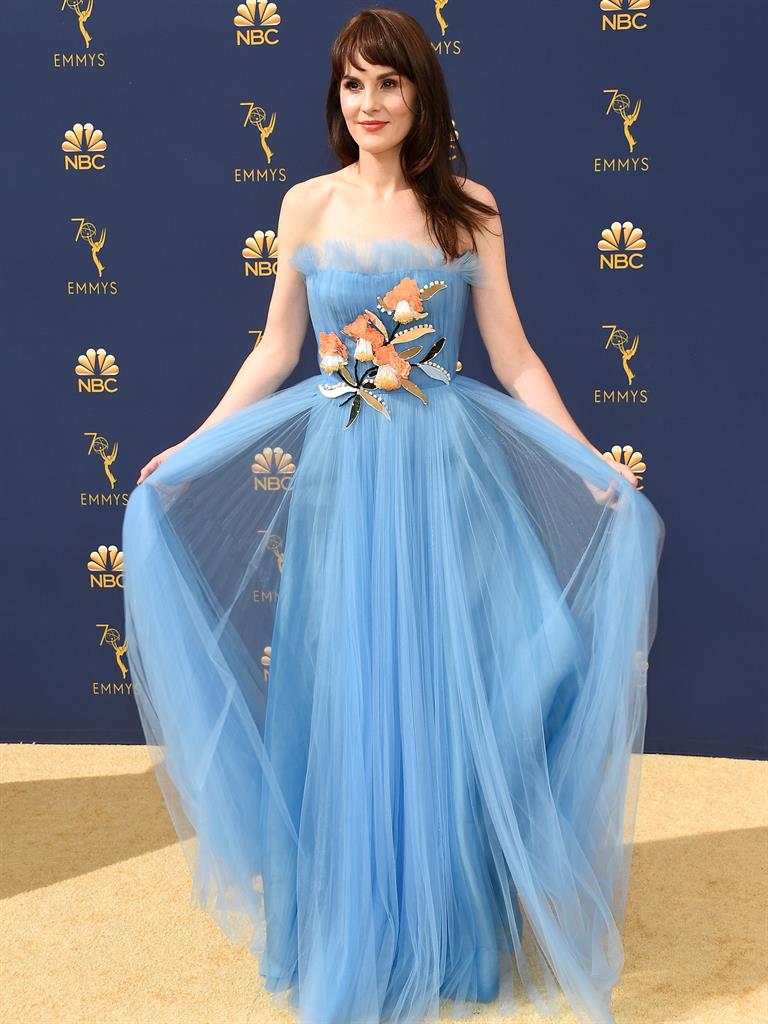 PREVIOUSKit Harington: Fame of Thrones set me up for a fantasy life