That’s a RiRi bad disguise, Leo… but you got the girl

LEONARDO DiCaprio pulled one helluva-ella-ella brazen move at Coachella — when he bagged a pretty model at rumoured ex-girlfriend Rihanna’s party.

The Hollywood star tried to fly under the radar by wearing a hoodie and disco glasses — but he was seen being fed snacks by Morrone, who clung to his shoulders at the music extravaganza. 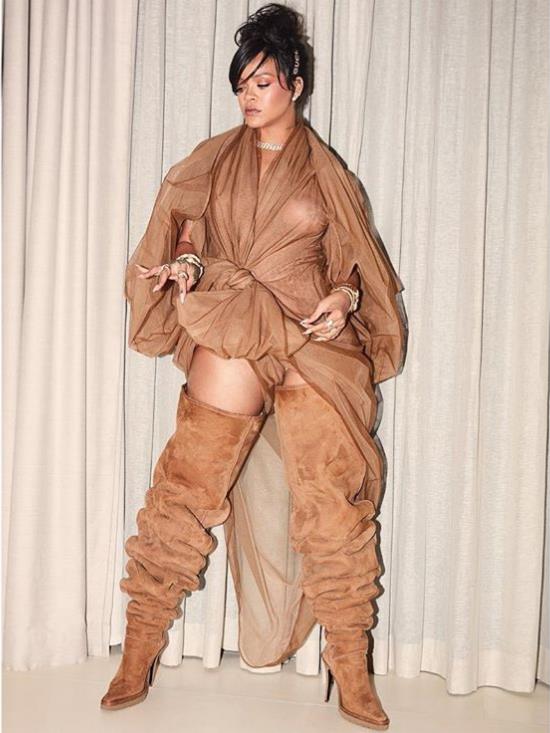 And the pair, who are said to be ‘old family friends’, appeared to move out of the friendship zone as pictures emerged of them sharing a smooch at a bar at the music extravaganza.

Insiders revealed Leo, 43, and Camila have been dating since December, not that RiRi — who was linked to the actor three years ago — will mind as she is still with her Saudi billionaire lover Hassan Jamal.

PREVIOUSBeyoncé reigns at desert fest… and has a few surprises