WHO lives in a house like this? Here is the first look at Jay Z and Beyoncé’s possible future home — a snip at $120million (£94million).

As Metro revealed yesterday, music’s biggest power couple have put in a bid for the colossal LA pad. They have exercised their haggling skills, too, attempting to secure the property for $15million (£11million) less than the $135million asking price. 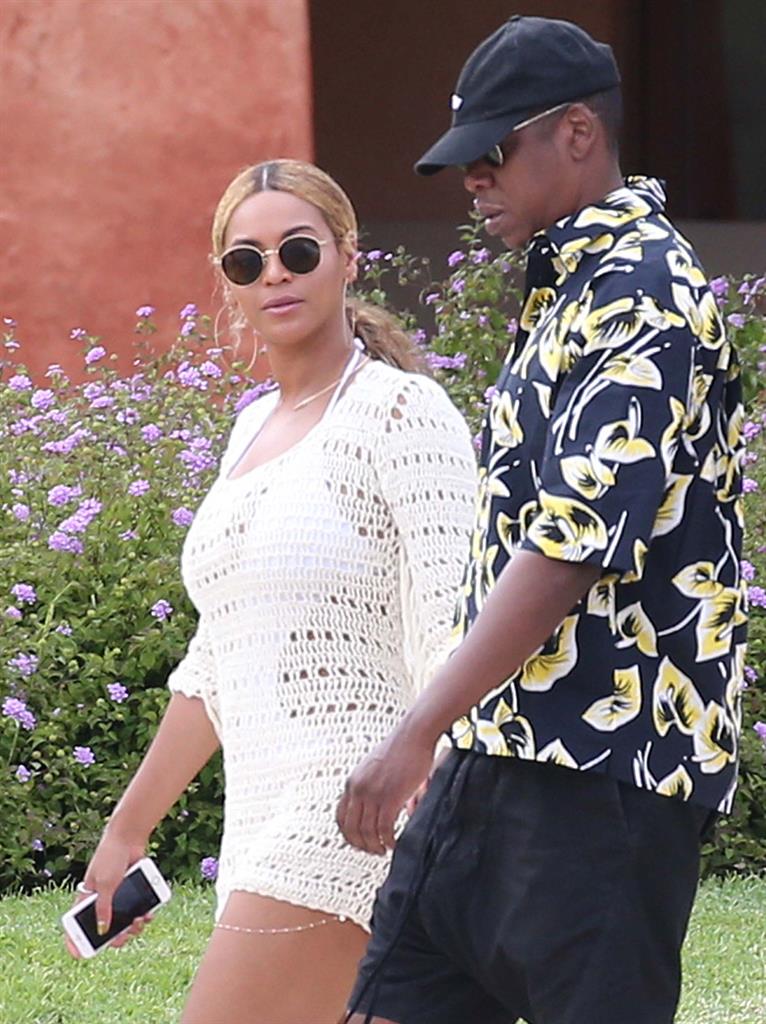 Heavily pregnant Beyoncé and her hip-hop mogul husband are in the market for a crib that will cater for the arrival of their twins later this summer. And this hilltop abode, newly remodelled from the ground up, shouldn’t be too much of a squeeze.

The Bel Air mansion reportedly boasts four pools, eight bedrooms, 11 bathrooms, a 15-car garage, basketball court and space for a recording studio. Protection won’t be a problem as it comes with bulletproof windows.

Meanwhile, bookies are stirring the pot on what Bey, 35, and Jay Z, 47 — who have a five-year-old daughter, Blue Ivy — will call their new arrivals. Weston and Hylands are at 33/1 — named after the two sites at Virgin V Festival, which the rapper will be headlining in August. 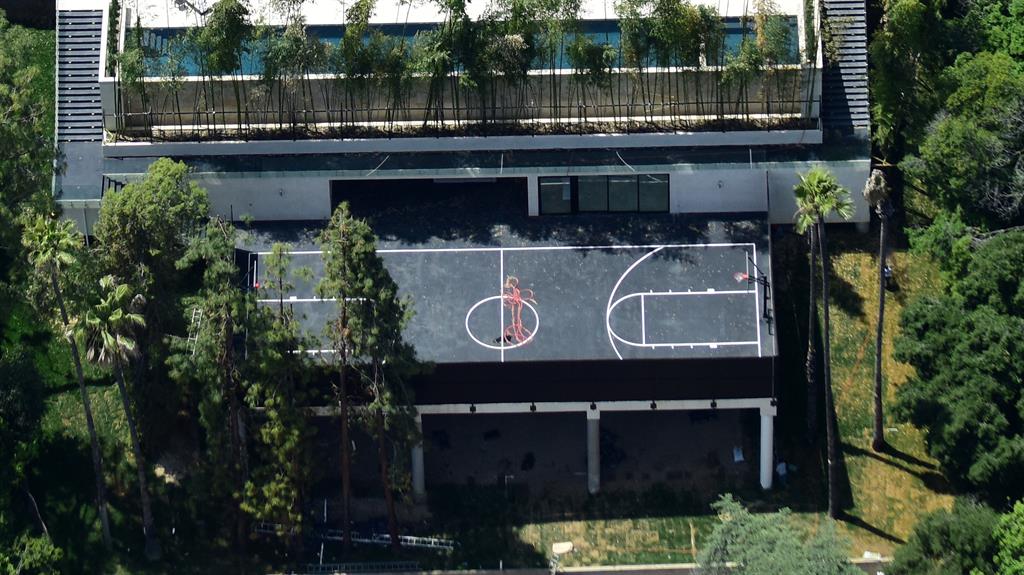