The lavish regal drama had been expected to hold court after scooping five nominations — but Netflix’s £100million production left without a single win.

‘Claire Foy, you have given me the best ten hours under a duvet that I’ve ever had — thank you,’ quipped Lancashire, 52, after pipping Foy to the post. 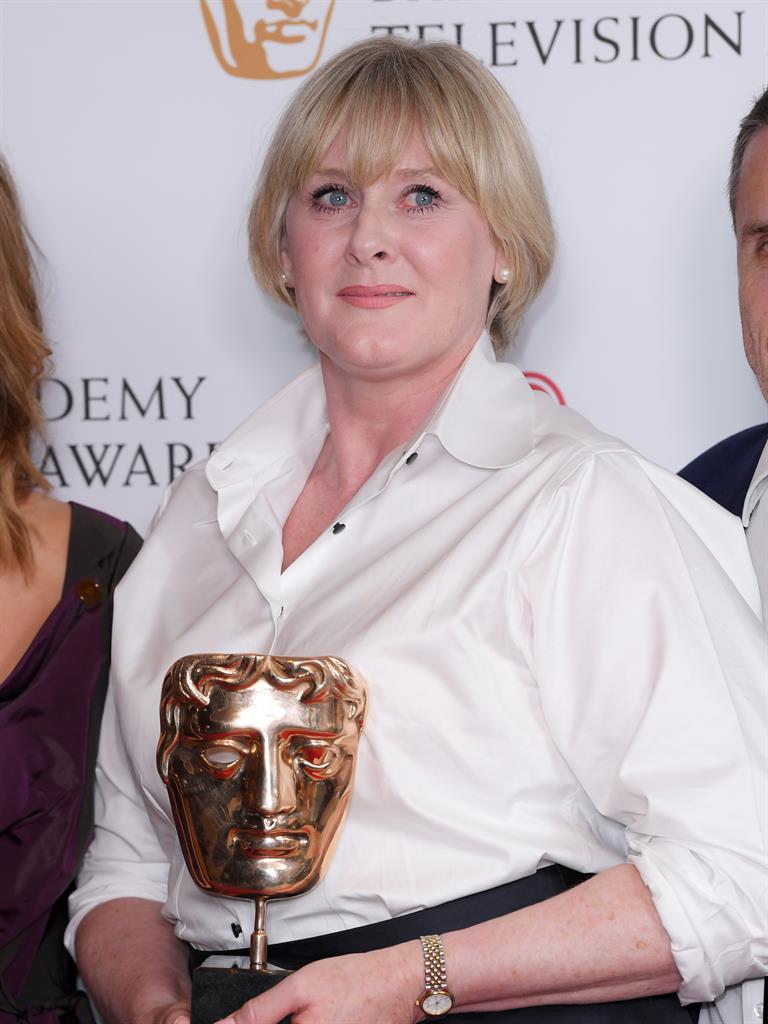 It was an evening of surprises, with Adeel Akhtar, 36, winning best actor for BBC Three’s Murdered By My Father, beating both Benedict Cumberbatch and Robbie Coltrane. 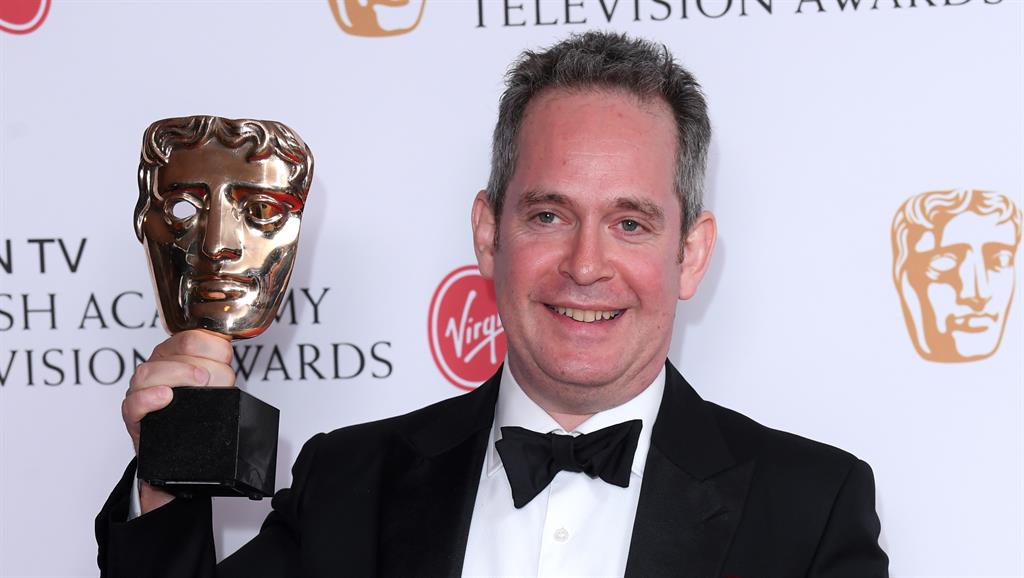 Damilola’s father Richard, on the stage at London’s Royal Festival Hall, said: ‘I want to dedicate this to the memory of Damilola, and Gloria my late wife. But first and foremost, I want to send an appeal to these young people on the street killing themselves.’

PREVIOUSOrlando Bloom is not a racist, says his mum

NEXTGraduate says thanks to Taylor Swift for flower gesture