The Rock on his feud with Vin Diesel: We had a difference in philosophies

THE ROCK has opened up about his clash with his co-star Vin Diesel.

The 45-year-old confirmed that the pair did not shoot scenes together for 2016 film The Fate Of The Furious.

He told Rolling Stone magazine: ‘Vin and I had a few discussions, including an important face-to-face in my trailer.’

The former wrestler said the pair had a ‘fundamental difference in philosophies on how we approach movie-making and collaborating’.

He added: ‘I’m grateful for that clarity, whether we work together again or not.’ 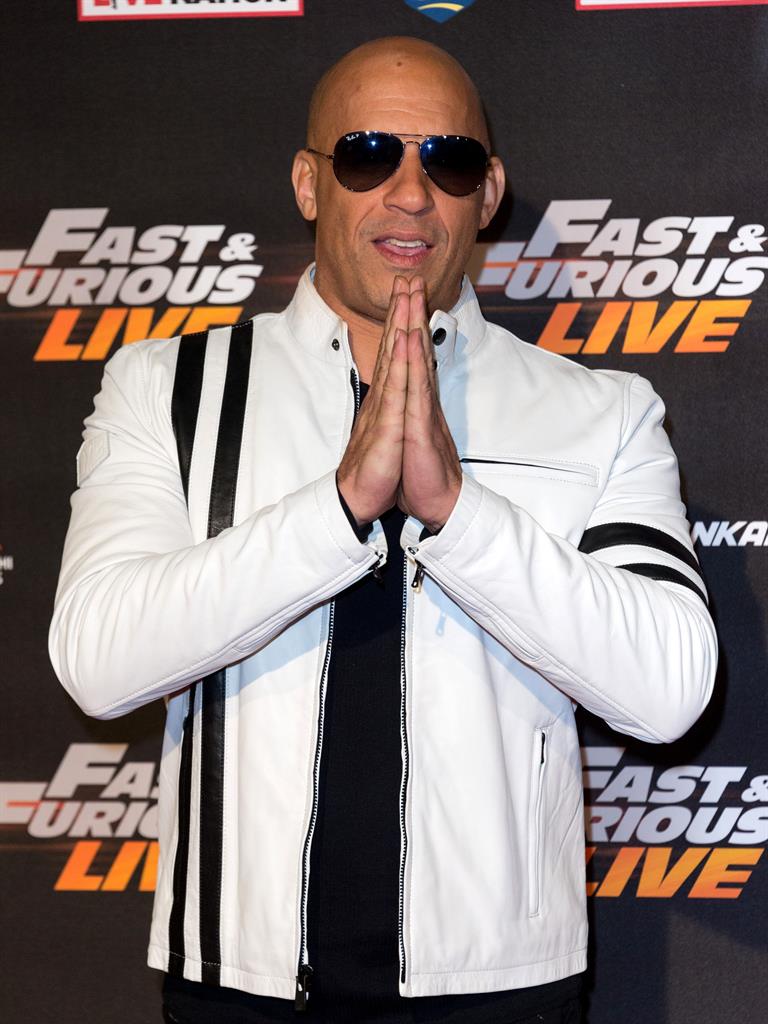 Asked whether that meant he might not be back for the ninth instalment of the Fast And Furious franchise, he replied: ‘I’m not quite sure…

‘But I wish him all the best, and I harbour no ill-will there, just because of the clarity we have.’

He then laughed: ‘Actually, you can erase that last part about ‘no ill will’. We’ll just keep it with the clarity.’

The Rock, real name Dwayne Johnson, also admitted he was not ruling out running for US president – although he has no plans to enter politics just yet.

‘People are very excited, and it’s so flattering that they’re excited… But this is a skill set that requires years and years of experience,’ he said.