The British actress leapt to the 19-year-old’s defence following reports that he has dropped out of his photography course in New York, following criticism of his first solo exhibition, and his book What I See. 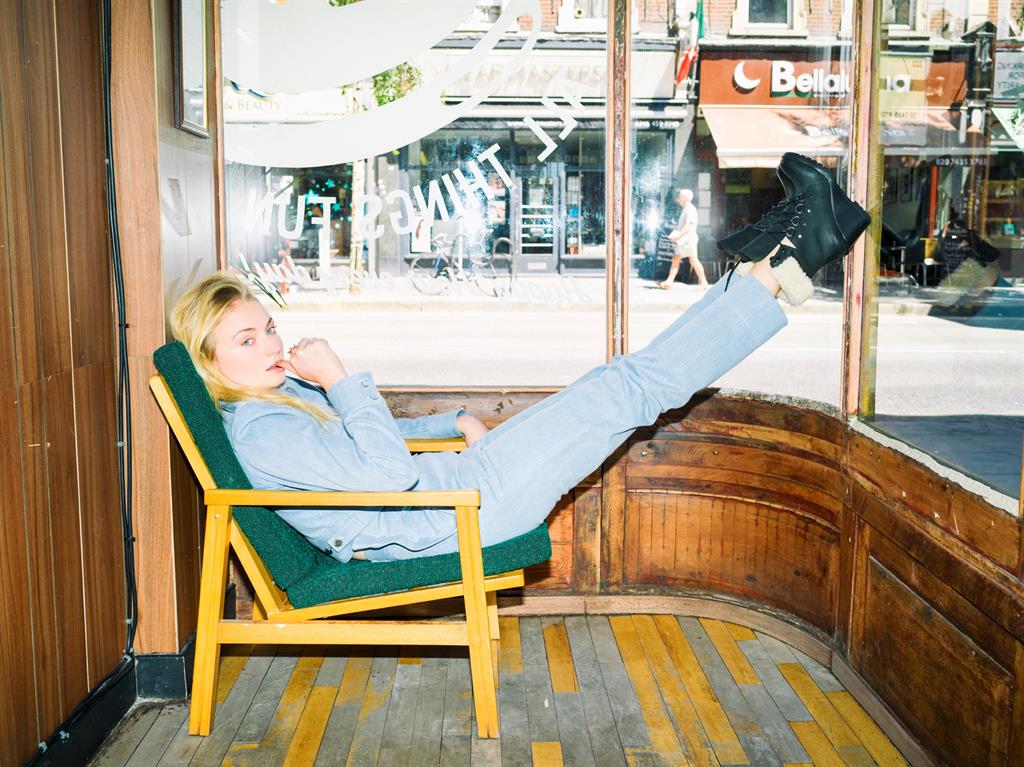 The usually flame-haired Sophie insisted David and Victoria Beckham’s eldest had ‘a complete knack for it’ after she smouldered for his first-ever fashion editorial shoot.

‘It was so amazing working with Brooklyn,’ said the 22-year-old, whose shoot appears in 1883 magazine. ‘We haven’t worked together before; we hadn’t actually met, either, which is quite strange.

‘We met on the shoot but we’d been messaging back and forth on Instagram, with ideas and the concept. We wanted very modern clothing but a retro set.’

Sophie, who was pictured hand-in-hand in New York this week with her fiancé Joe Jonas, said of Brooklyn’s efforts: ‘It was really fun; he’s so instinctively on the ball. It seemed like he’d been doing it forever. This felt like the most free shoot I have done.’ 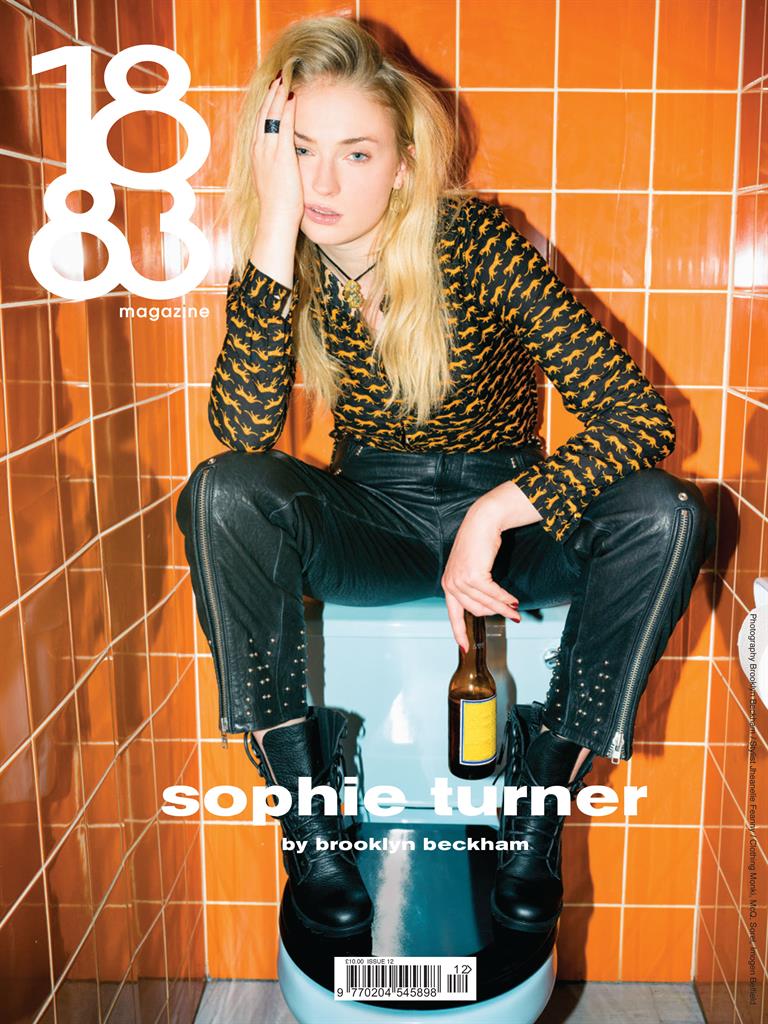 Away from the modelling Sophie, aka Sansa Stark, is battling GoT fans’ obsession with her every move, including a new tattoo on her arm. Seeing the funny side, she explained: ‘It doesn’t get frustrating; it’s entertaining.

‘When I dyed my hair blonde everyone thought Sansa was a Targaryen. Everyone reads very much into what we do in our personal lives.’

After wrapping GoT’s final season, Sophie promised fans: ‘This season is bloodier than ever. It’s full of betrayal, full of war, full of danger. That’s all I can say without giving too much away.’ 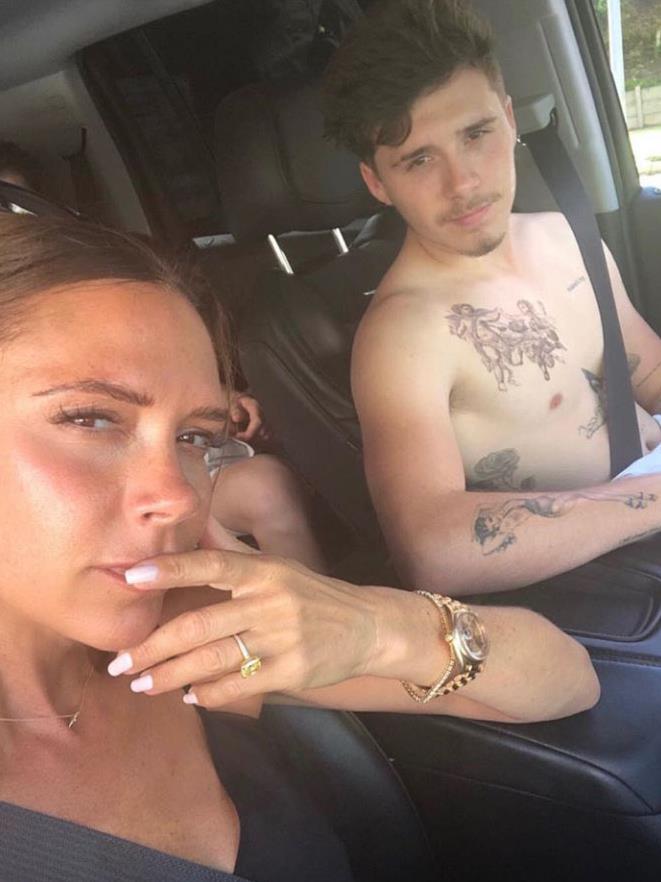 MEANWHILE Brooklyn proved he is a little angel in more ways than one after acting as his mum’s personal chauffeur.

However, Posh, 44, mocked his driving attire when he went topless to take her for a spin, revealing a new cherub tattoo on his pecs. The tat is similar to one on dad David’s chest.

Posting a picture of her son taking the wheel during a family holiday in Los Angeles, Posh captioned it: ‘Contemplating how to rate today’s Uber driver #whynoshirt @brooklynbeckham.’

NEXTJennifer Lopez looks Out Of Sight on her 49th birthday