SUSANNAH CONSTANTINE revealed she wasn’t feeling super confident about being involved in Strictly — by bizarrely referring to herself as a ‘pig’ when the news was announced.

The TV fashion stylist, 56, best known for scrutinising other people’s style in What Not To Wear with Trinny Woodall, seemed to be pre-empting criticism of her own appearance and two left feet — or should that be trotters? — when she and Casualty actor Charles Venn were unveiled on today’s ITV’s Good Morning Britain.

Talking up her nerves, Susannah said: ‘I hope to prove pigs can fly (dance). Sick with nerves and jangling with excitement.’

Meanwhile, Charles — who has played nurse Jacob Masters in the hospital drama since 2015 and previously played roles in EastEnders, Footballers’ Wives and Dream Team — seemed to be raring to get up on the dance floor. 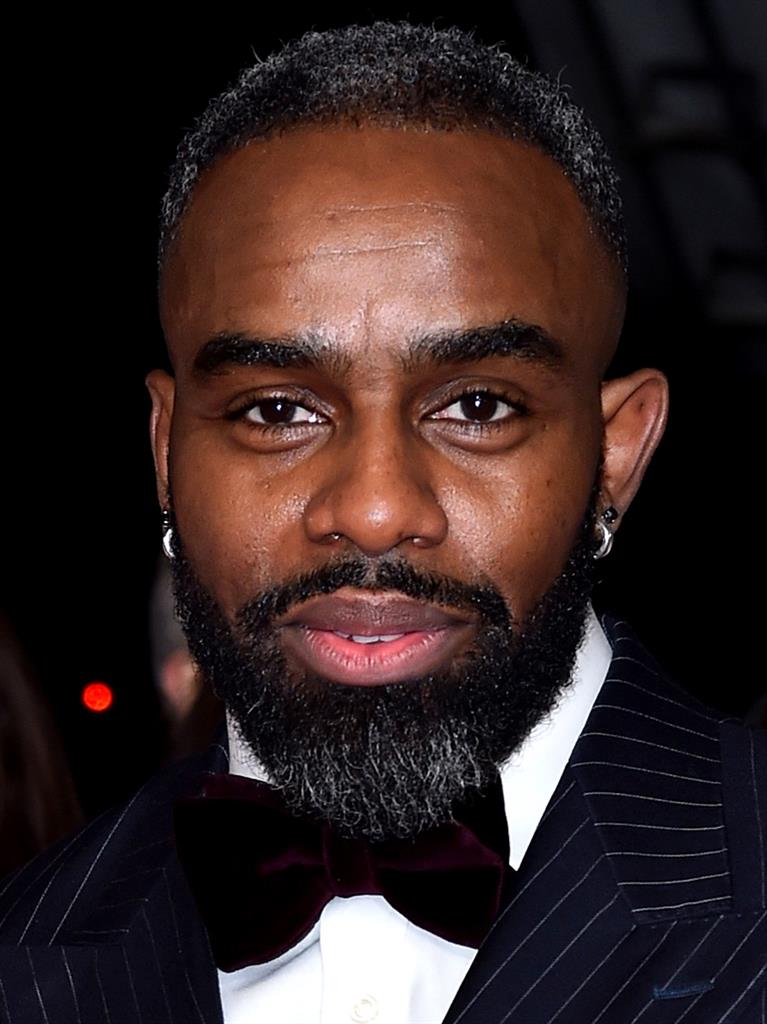 ‘Dancing on Strictly is going to be quite a challenge but life’s all about testing yourself so there’s lots to look forward to, let the games begin..!’ the 45-year-old said.

Strictly Come Dancing will return to BBC One in the autumn

NEXTJ-Lo out with latest squeeze… and A-Rod