They haven’t got a Clooney what’s in store

IN CASE you’ve been living under a rock, Ocean’s Eleven actor George Clooney and his wife Amal became parents to twins — Ella and Alexander — on Tuesday. The couple received congratulations from many celeb pals, including Oprah Winfrey and Salma Hayek, while Tilda Swinton, also the mother of twins, simply sent George a laugh ‘across the airways’. Meanwhile, Clooney’s dad Nick insisted the 56-year-old first-time father would be ‘hands on’ and said the babies seem to have George’s nose.

Phil Collins is… Not Dead Yet 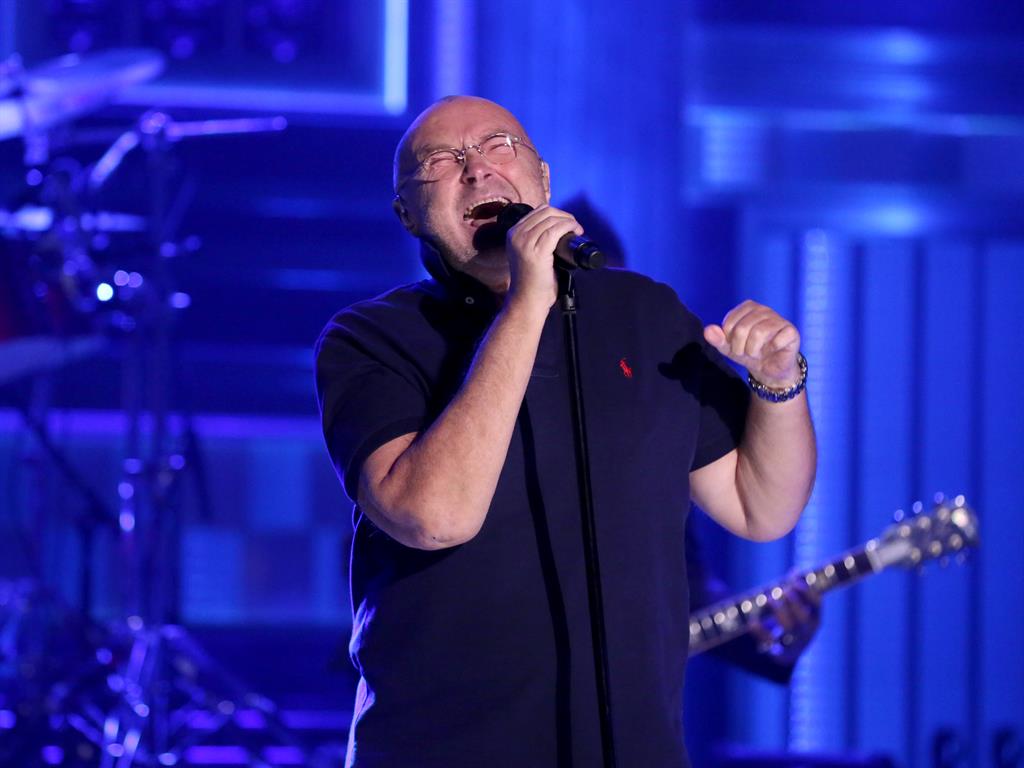 PHIL COLLINS had to axe his London shows after tripping on his way to the loo and gashing his head on Wednesday night. The Easy Lover singer is in the middle of his comeback tour — titled, ironically, Not Dead Yet — and had been due to play two more nights at the Royal Albert Hall yesterday and tonight. Now those gigs have been postponed until November, but Against The Odds Phil was still planning to play Cologne, Germany, on Sunday and his daughter Lily said last night he was ‘doing good’.

Liam’s not feeling the One Love 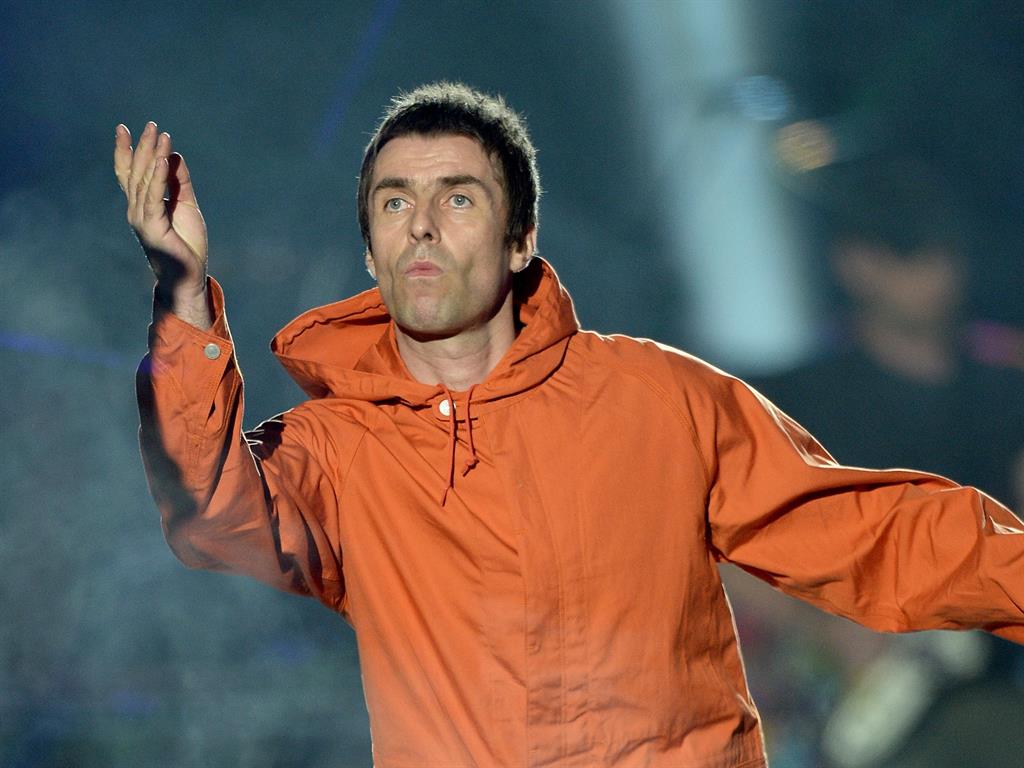 THE Gallagher brothers’ spat rumbled on this week in the wake of Ariana Grande’s universally praised Manchester benefit gig. Liam sang alongside Coldplay’s Chris Martin, but Noel was a no-show, prompting his younger brother to say he was showing his ‘true colours’. Martin tried to smooth things over by pointing out that Noel had willingly allowed two Oasis tracks to be performed. It was later reported that he also quietly donated the proceeds from Don’t Look Back In Anger sales to the victims. But Liam insisted: ‘He’s from Manchester and he should have been there.’ Ariana, meanwhile, released her Somewhere Over The Rainbow cover as a charity single, winning a rare and fulsome apology from Piers Morgan. 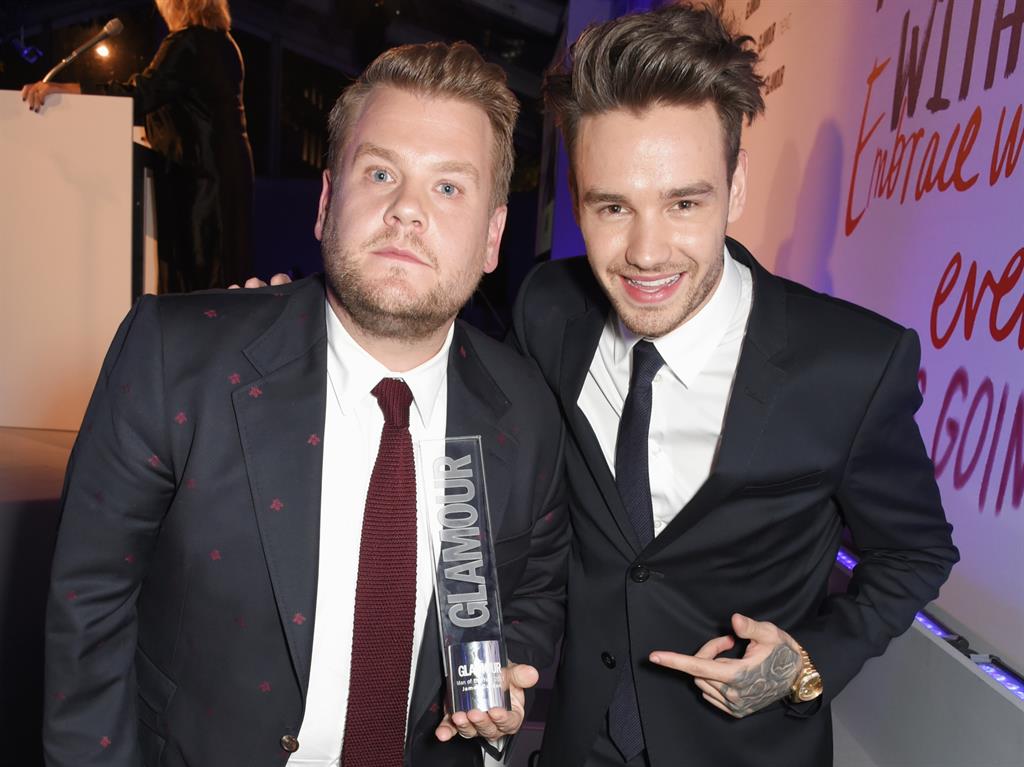 JAMES CORDEN won approval for an emotional straight-to-camera monologue given in the wake of London’s terror attacks. The Late Late Show funnyman was in town for a week of filming hilarious skits with the likes of Tom Cruise, David Beckham and Sir Ben Kingsley. But before bringing the laughs, he described the UK as ‘not a country that feels afraid’, prompting viewers to call him ‘the spoonful of medicine the UK needs’. Corden also popped in to the Glamour Awards on Wednesday night, where he was honoured with the title Man Of The Year.

It’s goodnight from him 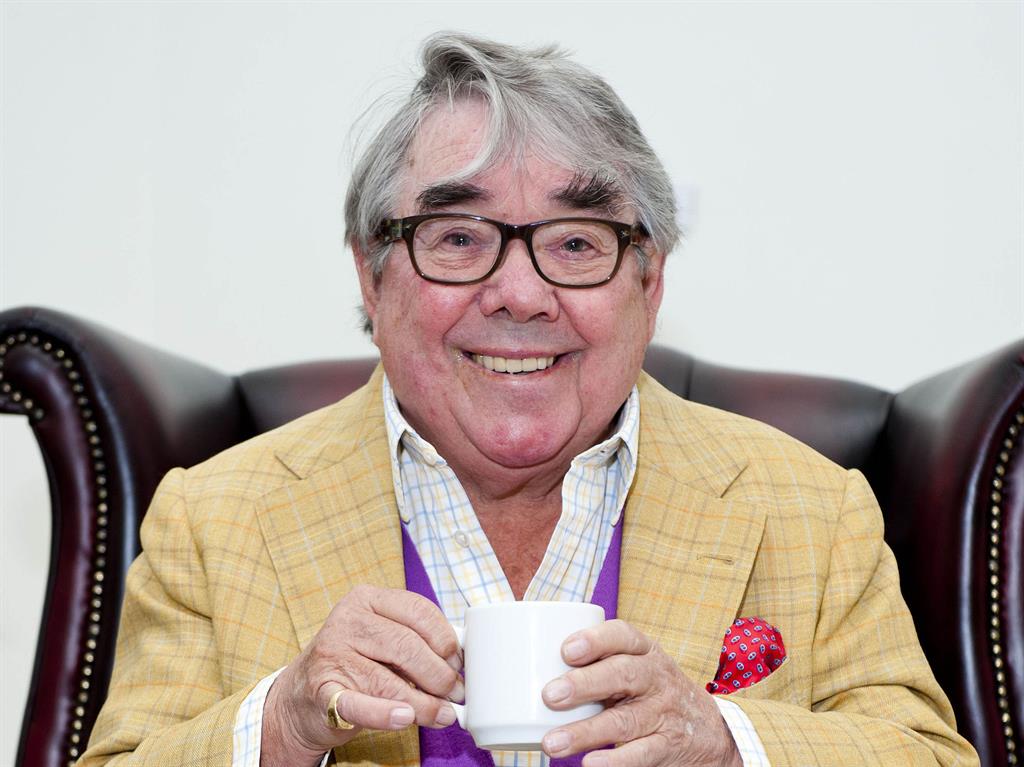 IN SADDER news, Ronnie Corbett’s memorial was held this week. Taking place at Westminster Abbey, the guest list included many big names of British comedy, from Stephen Fry to David Walliams, Joanna Lumley and Graham Norton. Jimmy Tarbuck paid tribute to The Two Ronnies actor, who died last March, saying that despite his pint-sized stature he was ’10ft in comedic talent’. Corbett’s trademark armchair was placed in the abbey and his partner in comedy Ronnie Barker’s famous sign-off was played: ‘It’s goodnight from me … and it’s goodnight from him.’