HOLLYWOOD stars Eddie Redmayne and Lily James were among A-listers awarding their future bosses yesterday, when they popped out to hail young movie makers.

The Fantastic Beasts actor and Cinderella star showed the protégés how to do a red carpet walk when they arrived at the Odeon Luxe, in London, to hand out gongs at the fifth annual Into Film awards. 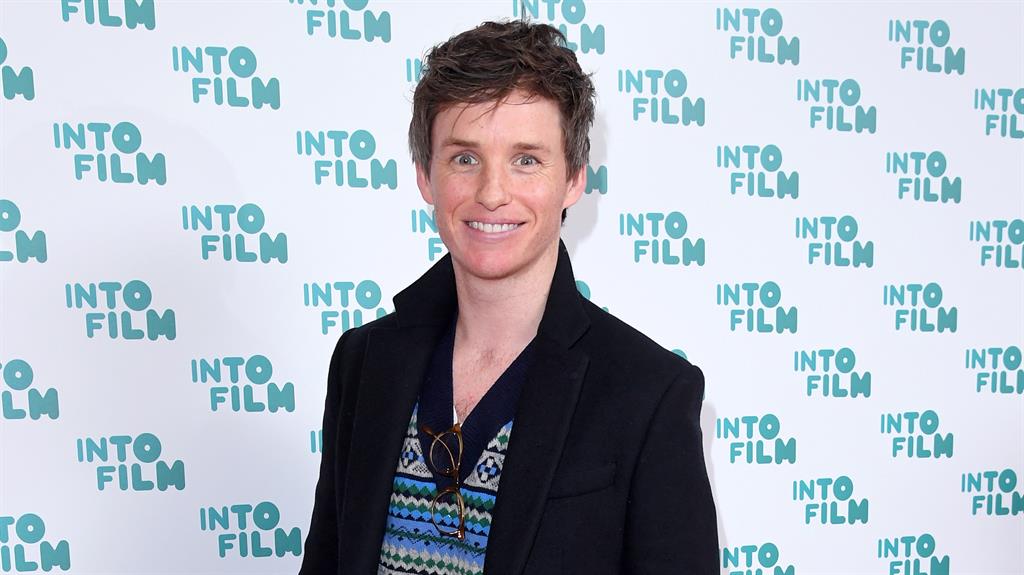 Eddie, 37, gave the best film gong for the 11 years and under to Hornsea Community Primary School, in Yorkshire, for their film Anti-Bullying. And Lily, 29, dished out the best film prize in the 16 to 19 category to Checkered Productions for My Friend Frank.

‘I feel inspiring is a word that gets thrown around a lot but some of the films and people I’ve seen here… it’s sent me off with a skip in my step,’ Eddie said after the bash.