DAVID Baddiel has said England had given the country ‘a beautiful World Cup run’ after they were knocked out of the tournament.

The comedian — who created football anthem Three Lions alongside pal Frank Skinner — posted a message on Twitter after Croatia defeated England in the semi-final last night, saying they did the country proud.

‘Thanks to the England team, and manager, for giving us this beautiful World Cup run,’ he said. ‘It’s been a ride.’

Loose Women’s Stacey Solomon was also among the stars posting messages after the disappointing result.

‘Well done England you’ve done us all proud,’ she said.

Pop star Cheryl, who accompanied her then husband Ashley Cole to the 2006 World Cup, also praised the team. 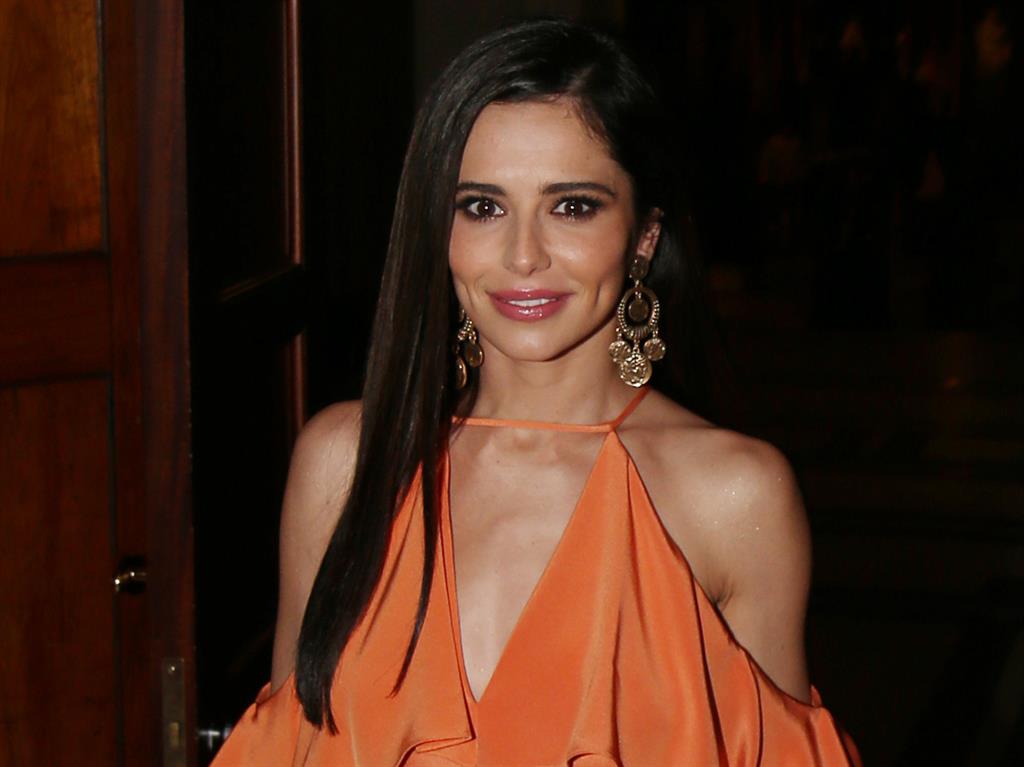 ‘We still changed the history of the past 28 years. I’m proud of how far we came and proud of Gareth Southgate. Congrats boys,’ said the former wag.

‘Well done Croatia. You were better than us,’ he posted. ‘And your president is better looking.’

Phillip Schofield praised the team for what they had achieved and for uniting people.

He said on Twitter: ‘Thank you to our amazing YOUNG team.

‘We’ve been with you all along and we’ll be with you next time. You brought us all together and made us very #proud.’

Comedian Rob Beckett bemoaned the fact he had bought tickets to the final.

‘Anyone want a World Cup Final ticket?’ he asked in another post.

Beckett posted several messages expressing his dismay about England’s defeat, saying he was so upset he could barely speak, felt sick and was going to eat his chair.

But James Corden had some wise words for fans looking to blame the England team.

Commenting on a tweet that criticised Kane, the comedian said: ‘Please don’t be like this. I know you’re angry and I get it. But nobody let anybody down. Not one member of our squad. And certainly not the player who is currently the top scorer at this World Cup Tournament.