Thrones put to the sword in 6 episodes

GAME OF THRONES fans better make the most of the TV phenomenon because the last series will be its shortest.

Creators David Benioff and Dan Weiss stuck the sword in when they confirmed the eighth and final run is ‘only going to be six episodes’.

‘From the beginning we’ve wanted to tell a 70-hour movie,’ Benioff, 46, revealed at the South by Southwest film festival in Austin, Texas.

‘It will turn out to be a 73-hour movie, but it’s stayed relatively the same of having the beginning, middle and now we’re coming to the end. It would be really tough if we lost any core members along the way, I’m very happy we’ve kept everyone and we get to finish it the way we want to.’ 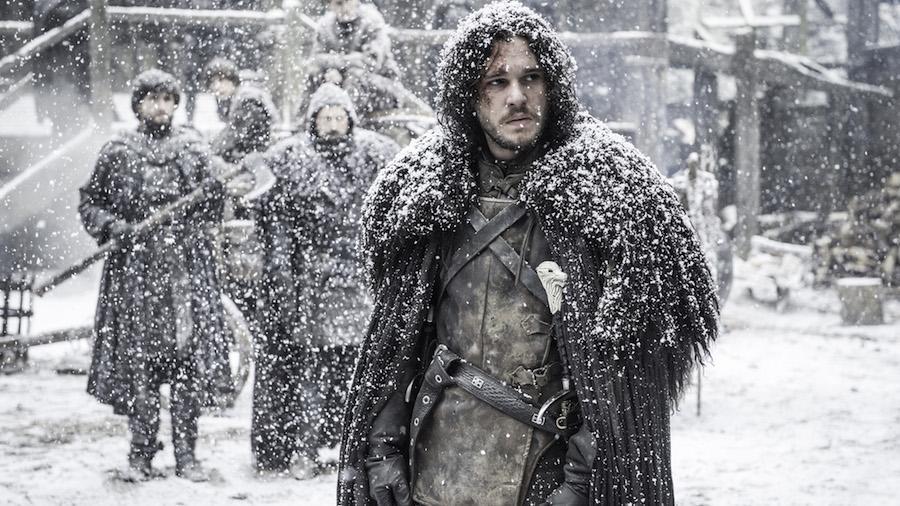 The swansong airs next year and the pair have no plans to return to Westeros.

As fans speculate over the fate of characters such as Jon Snow, the producers are always expecting a leak. ‘Should we just tell everybody what the ending is?’ quipped Weiss, 45. ‘It’s a lot of work to shoot this.’ They hinted heads could still roll — and Benioff teased they had ‘argued over who got to kill Sansa’, played by Sophie Turner who appeared alongside them on Sunday.

Based on George RR Martin’s novels, the show returns to Sky Atlantic for its seventh series on July 16. IMDB lists it as having seven episodes.