AN ICEBERG proved to be poor Leonardo DiCaprio’s undoing in 1997 film Titanic — but yesterday it was icebergs that brought Leo back together with two of his co-stars.

Kate Winslet and Billy Zane — who played Rose and her malevolent fiancé Cal opposite Leo’s Jack — both turned out for a charity gala event in aid of the Hollywood heartthrob’s environmental foundation. 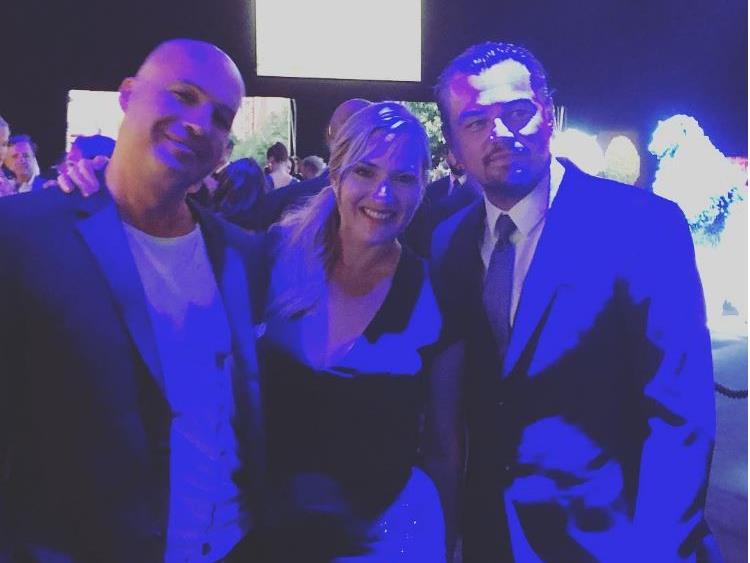 Kate and Billy weren’t Leo’s only guests, however. Madonna and Lenny Kravitz also helped boost the charity’s coffers by $30million (£23m) in a single night with their performances. 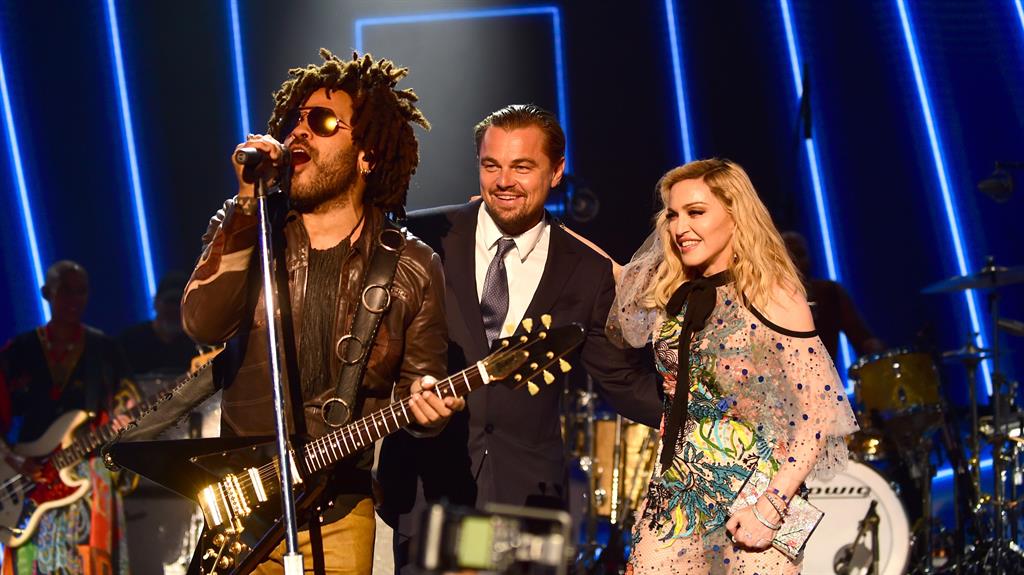 After hers, the Material Girl posted on Instagram: ‘Such an honor to be here supporting Leo’s foundation and doing what we can to save Planet Earth!’ 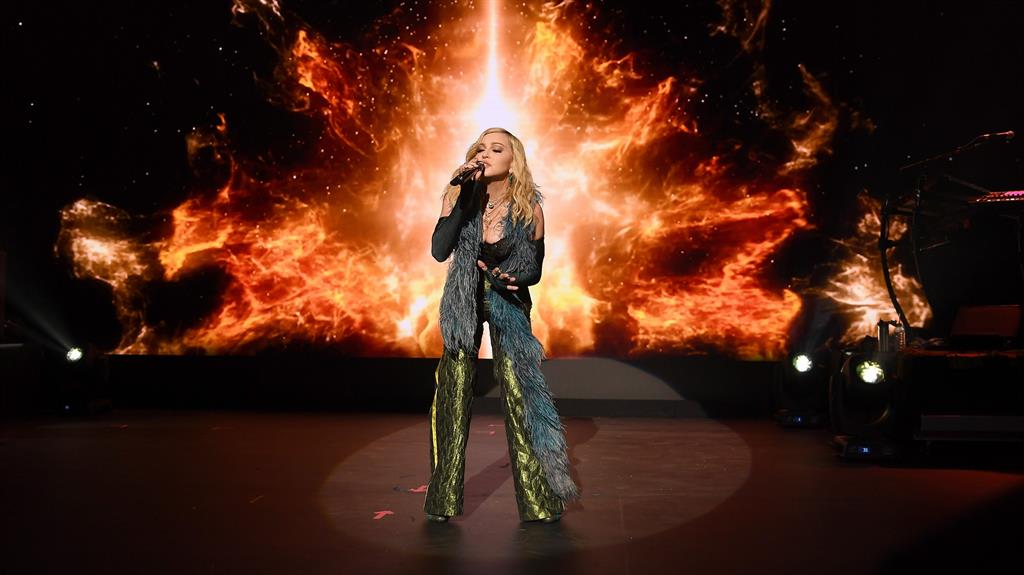 Leo spoke passionately about his foundation at the start of the night, saying: ‘The health of our planet is grave, this crisis is real.

‘What we seem to lose sight of is that we are part of nature, in fact we depend on nature for our very survival.’

The auction continues online, with bidding opening on August 10

NEXTStormzy and Ed Sheeran to do battle over Mercury Prize