TOM HARDY’S final CBeebies Bedtime Story is nearly upon us — and it’s going to pack an emotional punch.

The Dunkirk actor’s fifth appearance on kid’s TV will air as a tribute to pet Labrador Woody (below), who sadly passed away in June. 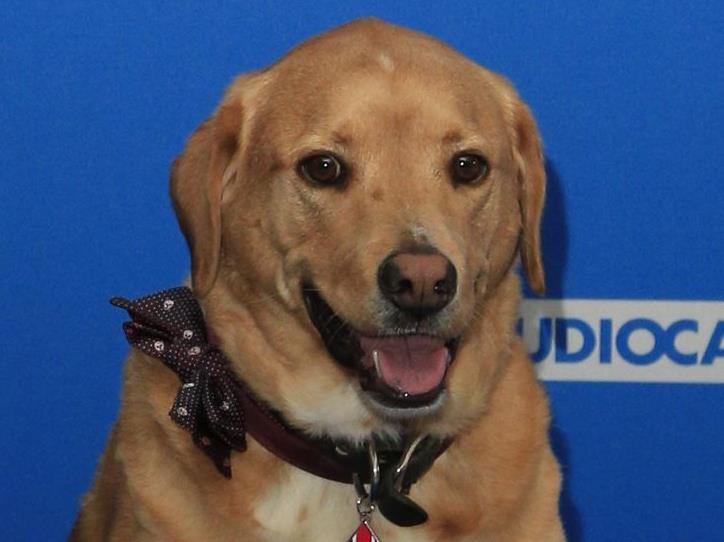 The star, 39, will read Helen Stephens’ Fleabag, a tale about a boy who offers a scruffy dog a home. And it could be a tearjerker — as it mirrors how Tom met Woody.

Tom adopted the stray after finding him running along a road while shooting 2012 film Lawless.

He will read Fleabag on CBeebies at 6.50pm on August 26, which is also National Dog Day.