TOM HOLLAND showed off his Spidey skills with an impressive backflip.

The 20-year-old British star, who plays the web-slinger in the upcoming Spider-Man: Homecoming, pulled off the stunt while pretending to ask out co-star Zendaya, also 20, at the MTV Movie and TV Awards. 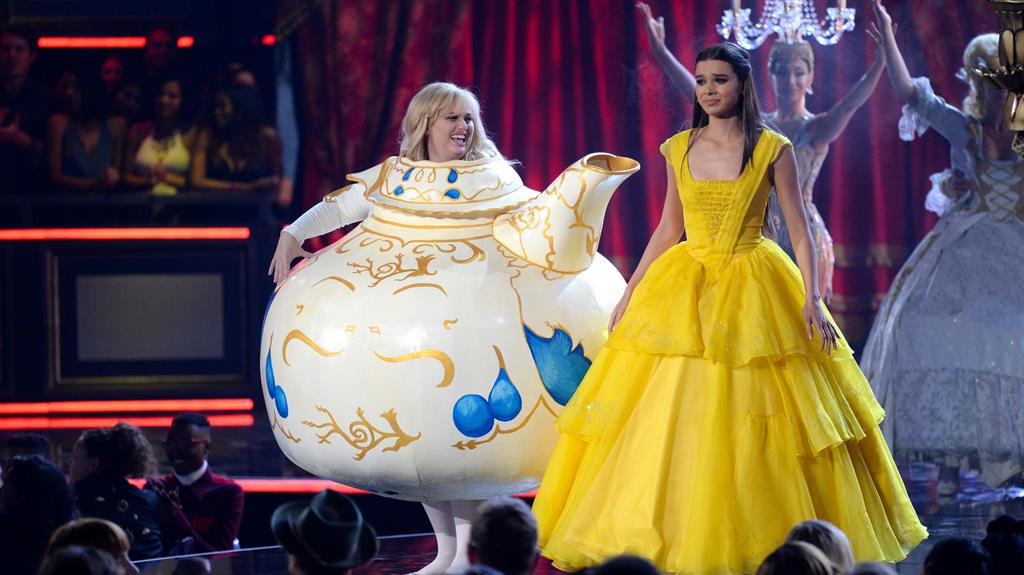 Meanwhile, Emma Watson, 27, took home the industry’s first-ever ‘gender free’ best actor trophy for her role in Beauty And The Beast at Los Angeles’ Shrine auditorium on Sunday. ‘The first acting award in history that doesn’t separate nominees based on their sex says something about how we perceive the human experience,’ said Watson, who was joined at the bash by Cara Delevingne, 24. 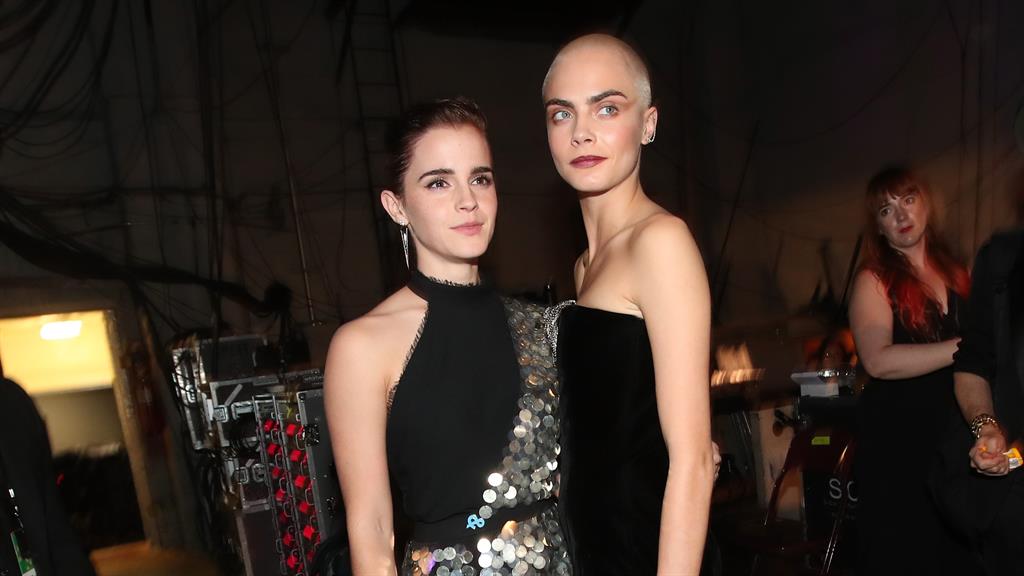 The model and actress unveiled a new inking of four geometric shapes on her recently shaved head.

The show opened with a parody of Disney’s Beauty And The Beast featuring actresses Rebel Wilson and Hailee Steinfeld.

PREVIOUSWater effort… Harry Styles is walking on waves to No.1