TOP GEAR struggled to compete with last night’s finale of Call The Midwife.

The rebooted motoring show, fronted by Matt LeBlanc, Chris Harris and Rory Reid, pulled in an average of 2.7 million viewers, while the popular period drama racked up close to nine million.

The result is no surprise really, given that the much-loved BBC1 show wrapped up with a dramatic episode featuring a birth, a wedding, a death and a reunion.

The finale saw the wedding of nurse Barbara Gilbert (played by Charlotte Ritchie) and Reverend Tom Hereward (played by Jack Ashton), as well as the safe delivery of a baby boy to Shelagh Turner (played by Laura Main). 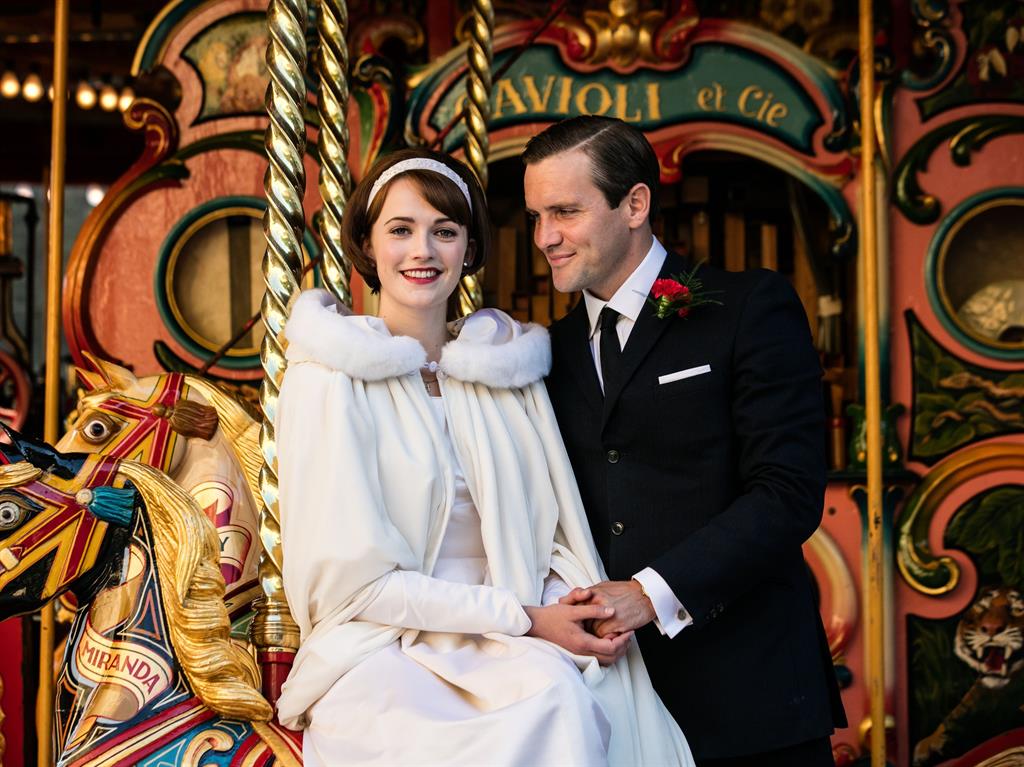 Meanwhile, nurse Patsy Mount (played by Emerald Fennell) surprised her partner nurse Delia Busby (Kate Lamb) and the opening of a family planning clinic was marred by the tragic death of a mother-of-three who had been prescribed the pill.

After all that lot, fans were hanging out for the festive special. The good news it that three more series have already been confirmed.

As for Matt and the Top Gear lads, perhaps they will fare better without the lure of those labouring ladies on the other side.

NEXTBiebs gets the cold shoulder