Torn off a Script! But James Arthur is up for a fight

FORMER X Factor champ James Arthur won’t be going down without a fight after being sued by The Script over ‘copycat’ claims.

The 30-year-old is accused of ripping off the Irish band for his No.1 hit Say You Won’t Let Go.

Frontman Danny O’Donoghue and bandmate Mark Sheehan argue that the 2016 smash is almost identical to their 2008 song Man Who Can’t Be Moved. 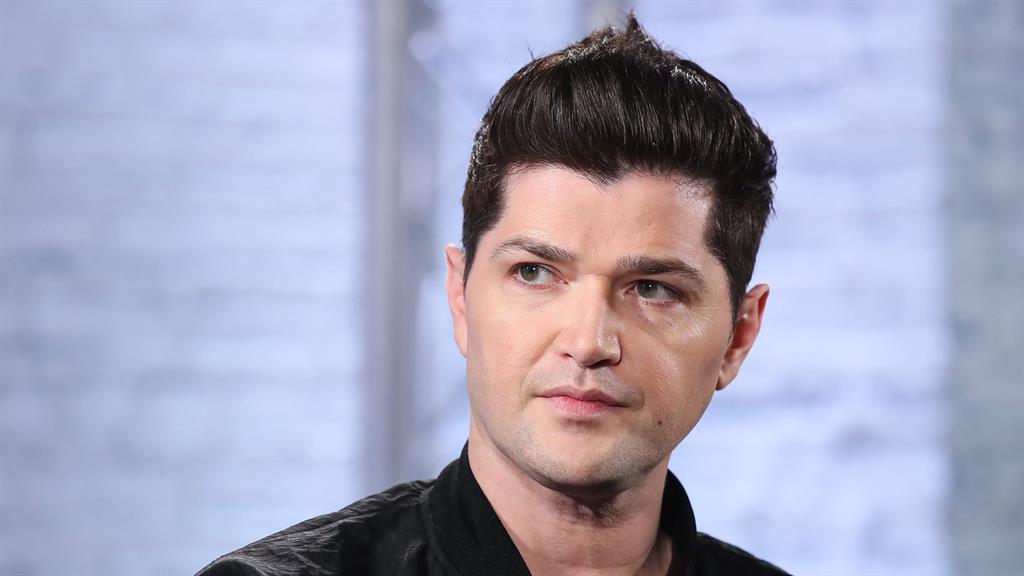 They believe they have a strong case after hiring hotshot American lawyer Richard Busch, who successfully represented Marvin Gaye’s estate in a similar lawsuit against Robin Thicke and Pharrell Williams over their 2013 track Blurred Lines.

The attorney, who says Arthur’s tune has generated $20million (£17million), is seeking a jury trial. Meanwhile, pals insist the singer ‘will fight’ the allegations against him.

NEXTEmilia Clarke’s Chewie is far, far away from the real thing