Trainspotted! Ewan and Mary check in

EWAN McGREGOR proved he is standing by his lover Mary Elizabeth Winstead, despite their romance sparking a family rift.

The Trainspotting star, 47, was clocked arriving at a New York hotel with the 33-year-old actress, his co-star in the TV series Fargo. 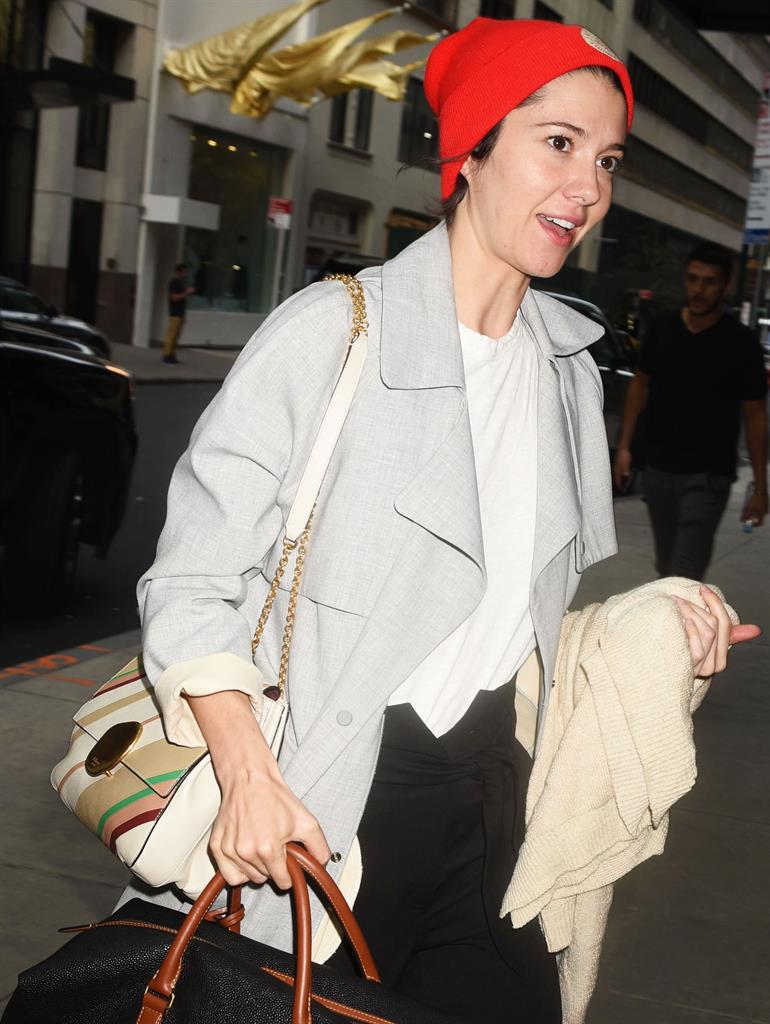 His daughter Clara, 22, snapped online recently when she blasted fans for calling her dad’s new squeeze ‘beautiful’, replying that she thought Winstead was ‘a piece of trash’.

McGregor is still married to Clara’s mum, 52-year-old production designer Eve Mavrakis. All eyes will be on the Scot this Sunday to see if Winstead joins him for the London premiere of his film Christopher Robin.

PREVIOUSA peri-fect date… Jack and Dani off to Nando’s