Trio ready for final bunfight on Bake Off

IT’S whisks at dawn as the final three contestants brace themselves for battle on The Great British Bake Off.

Last night it was revealed Steven Carter-Bailey, Sophie Faldo and Kate Lyon will be in next week’s curtain-closer.

They proved to be the crème de la crème after Stacey Hart fell just short in the semi-final.

The mum-of-three was sent packing after producing 24 choux buns and a meringue-sculpture showstopper.

‘I learnt that it’s good to push boundaries — and also that it’s not good to wear jeans in a hot tent,’ said 42-year-old Stacey, from Hertfordshire. 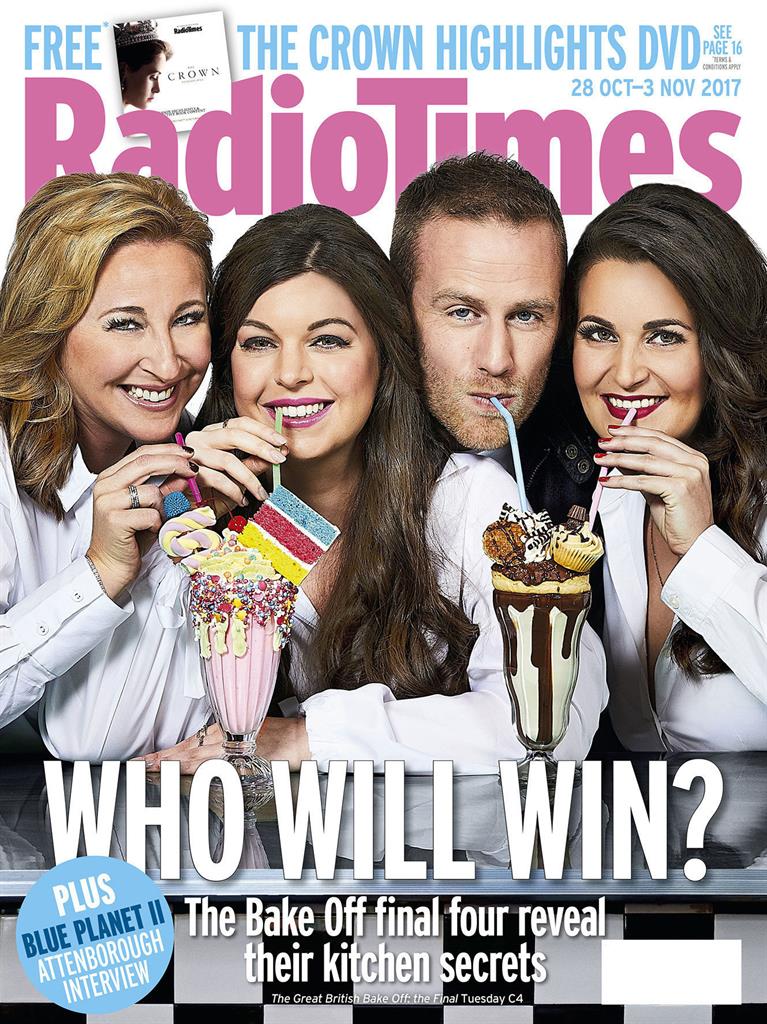 Steven, 34, is tipped to take home the trophy after being named star baker three times. He says he may get a new kitchen if he triumphs.

Also in the mix are trainee stuntwoman Sophie, 34, from Surrey, who got her second star baker badge in the semis, and health and safety officer Kate, 29, from Liverpool.

The Great British Bake Off final airs next Tuesday at 8pm on Channel 4.