DOCTOR FOSTER star Suranne Jones refused to shy away from the BBC equal pay row with a bold fashion statement.

The 39-year-old made her feelings on the corporation’s inequality row clear by wearing a badge which read: ‘Actresses Equal Representation 50:50.’

She forced the point home as she picked up the prize for the best drama performance for her role in the hit BBC series. 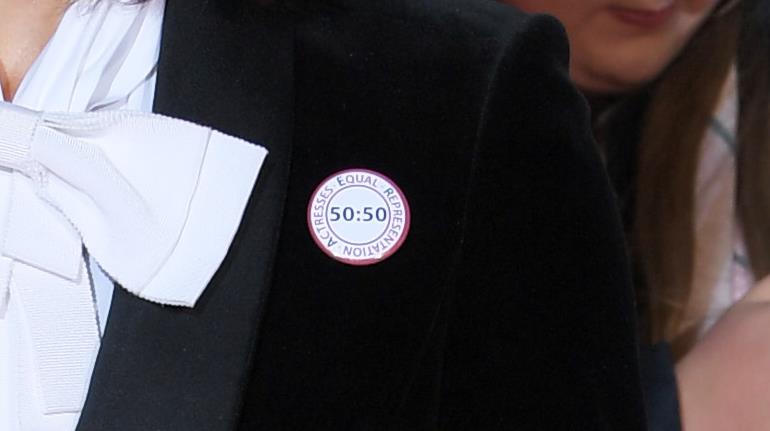 Taking the dickie, Jones turned up on the red carpet wearing a black suit and frilly white dinner shirt.

In homage to US TV contemporaries who all wore black to this month’s Golden Globes as part of the #TimesUp movement, Beeb stars Jodie Whittaker and Vicky McClure also dressed in black for the bash. 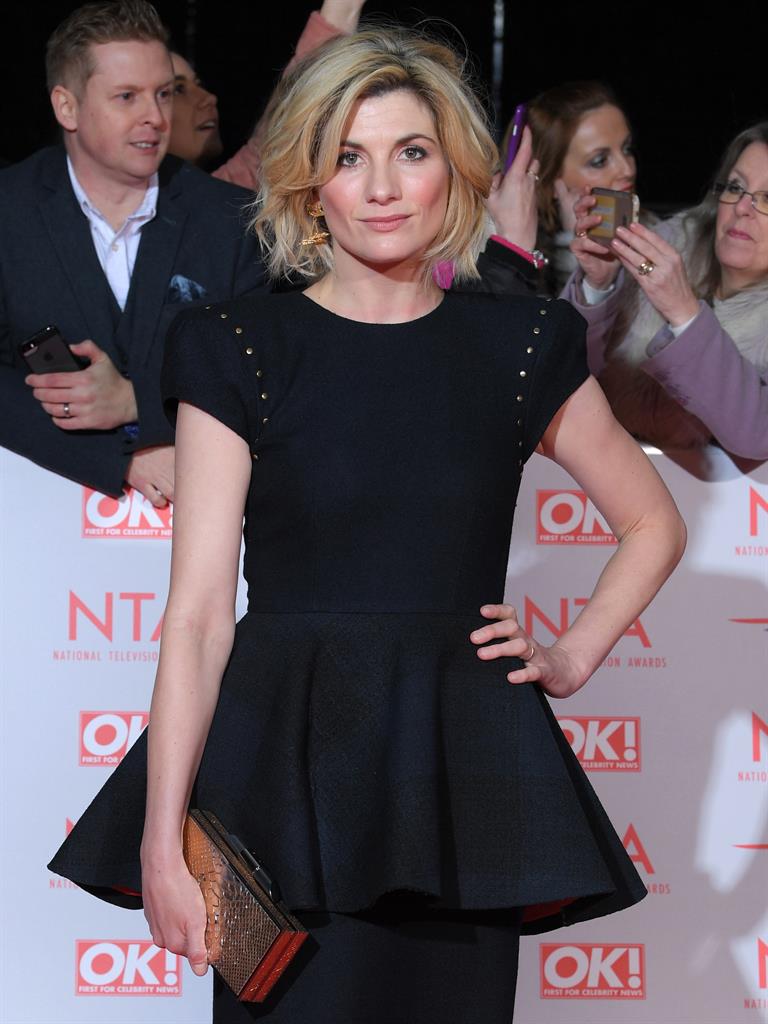 Doctor Who actress Whittaker, 35, who made her debut as the Time Lord in the show’s Christmas episode, demanded the same salary as her male predecessors.

‘I don’t imagine you’re going to meet a woman this evening who is unenthusiastic about the prospect of equal pay. It’s an incredibly important time and a notion that should be supported,’ she said. 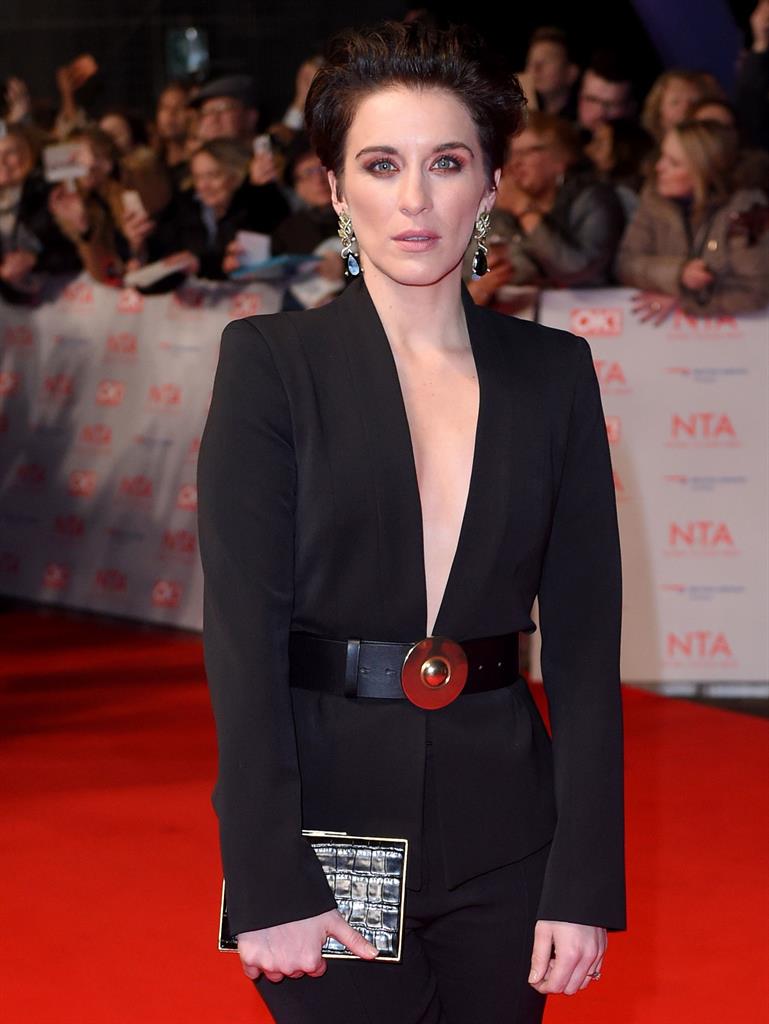 NEXTNTAs: As a cat sitter, Dermot O’Leary’s not up to scratch