A BEER named after Beyoncé appears to have left the star hop-ping mad.

The singer has reportedly fired off a ‘cease and desist’ letter to the brewery behind ‘Biëryoncé’.

‘As a Hispanic, female-run business, I am very inspired by her so I thought I’d pay homage,’ she said.

‘We’re disappointed she didn’t take it as a compliment. Oh well, it was fun while it lasted.’

Biëryoncé boasts a label similar to the pink lettering that appears on Beyoncé’s 2013 self-titled album.

Fans desperate to try a sip can still do so while supplies last in the Big Apple, after which it will be renamed Katarina. The brewery’s other celebrity-inspired creations include tributes to Carly Simon (I Bet You Think This Beer Is About You) and Freddie Mercury (Under Pressure).

Beyoncé tends to enjoy a glass of red wine during dates with husband Jay-Z, but was snapped sipping a cold beer at a New York Knicks vs Miami Heat basketball game in 2012. 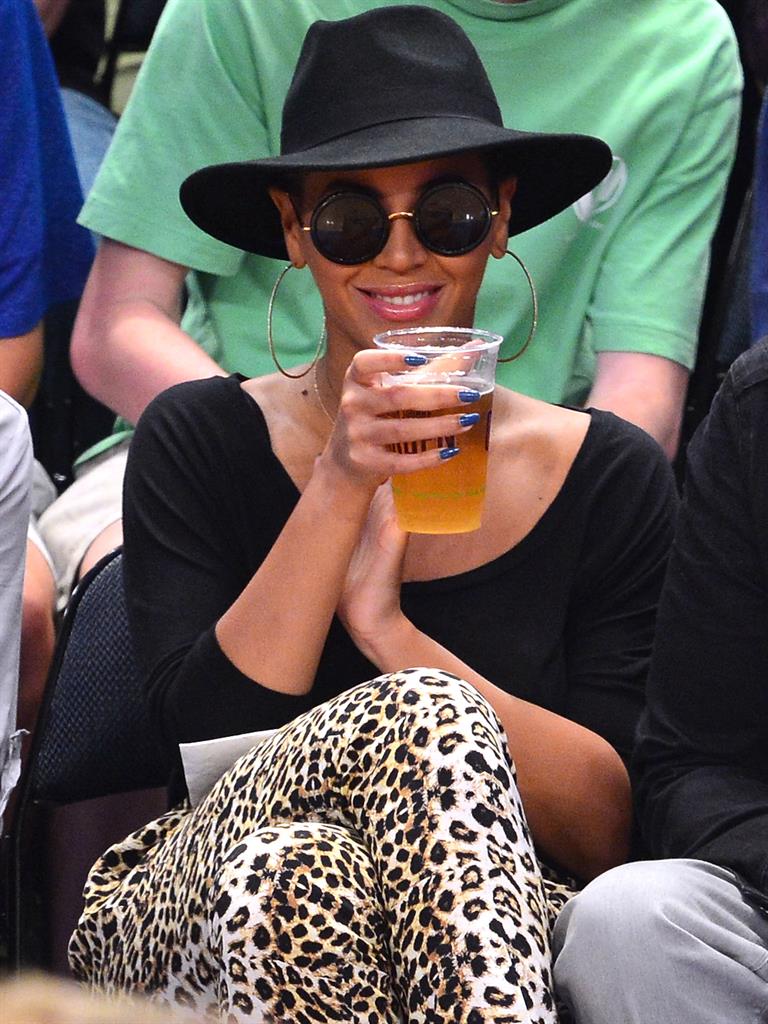 The star has something to toast after Perfect, her duet with Ed Sheeran, stormed to the top of the Billboard Hot 100 charts. It is her biggest smash across the pond for nine years — since 2008’s Single Ladies.

Bey is not the only singer to mark her territory — Taylor Swift has attempted to trademark phrases from her songs such as ‘this sick beat’.

In August, Netflix sent a tongue-in-cheek cease and desist letter to a Stranger Things-themed pop-up bar called The Upside Down.

NEXTCameo roles for Wills and Harry, reunited with their Last Jedi co-stars