JAMES NESBITT may be starring in a show called Lucky Man, but his luck ran out during a TV appearance this morning.

Chatting to Phillip Schofield and Holly Willoughby on the This Morning sofa, viewers, ahem… Marvel-ed as he got his superhero genres mixed up.

James is appearing in the show penned by comic book legend Stan Lee, but he committed the ‘blasphemy’ of stating that Lee also created Superman. 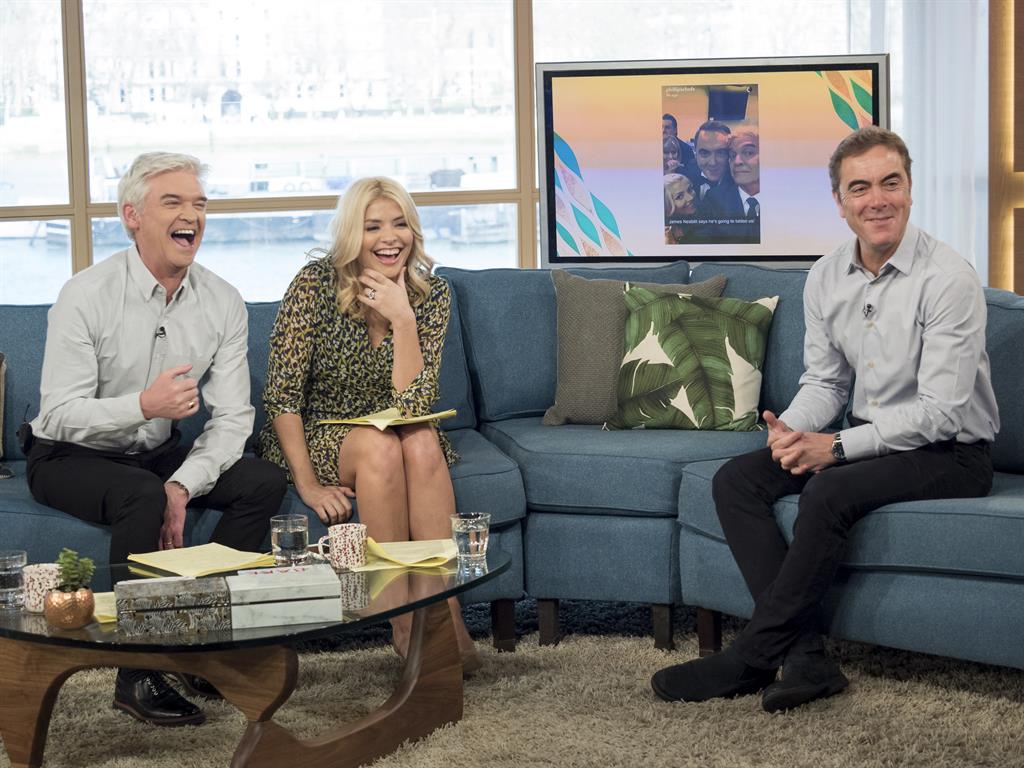 But, as numerous Twitter users piled in to point out, Superman was in fact created in the 1930s by Jerry Siegel and Joe Shuster and became part of the DC Comics, not Marvel, universe.

One viewer tweeted: ‘James Nesbitt just said Lucky Man was from the mind of Stan Lee, creator of Superman and other famous Marvel characters … Geek rage!’

Another told Nesbitt to ‘do your research’ after committing such ‘comic book blasphemy’.

One tweeter even took the opportunity to pile in with an unkind personal remark, posting: ‘Looks like James Nesbitt has a cold with his red nose #ThisMorning’. 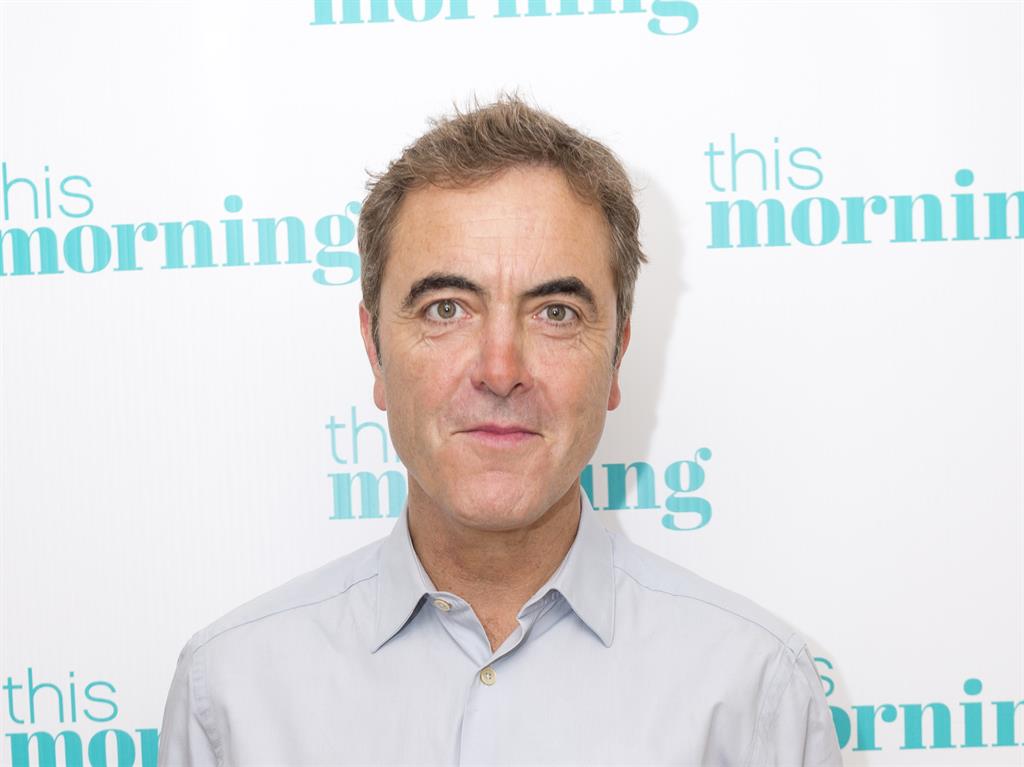 But to be fair to James, he never claimed to be a great comic book fan.

‘As a child I was more into football,’ he said.

Maybe he should have known better, though, as he claimed: ‘I’ve really fallen in love with [the genre].’ 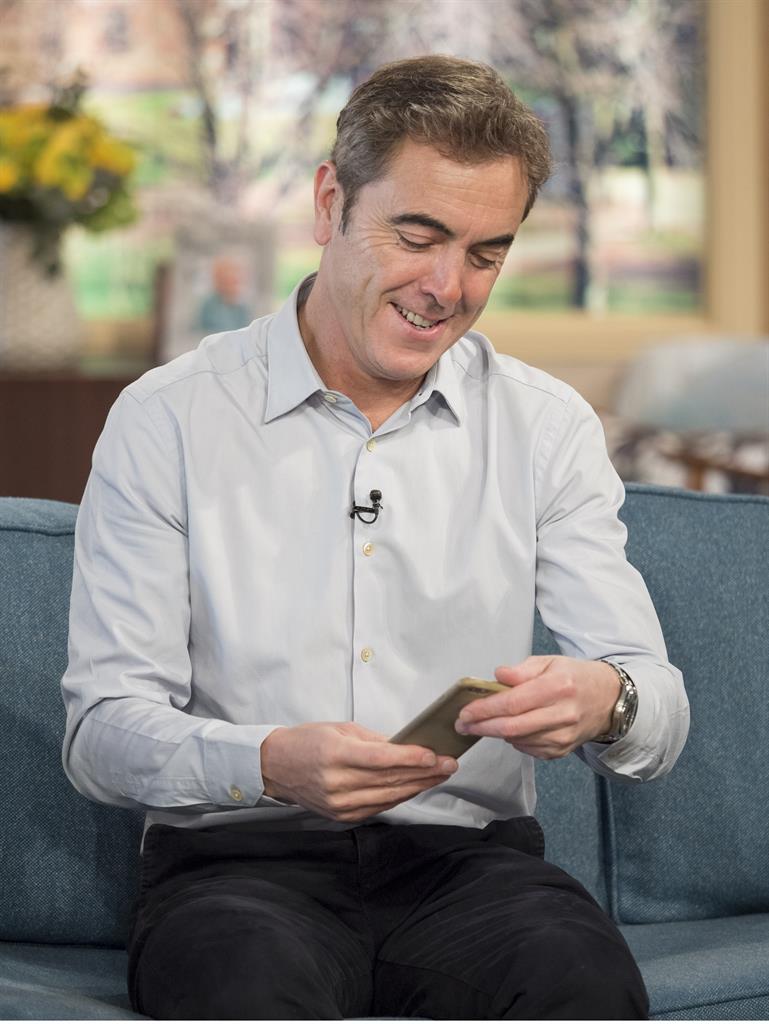 But James’s on-air faux pas did not end there as midway through the interview his phone buzzed and he took it out of his pocket.

An outraged Phillip insisted that he share who was calling, but it turned out it was just ‘someone from Leeds’, prompting James to joke that he recently phoned his daughter and she picked up saying: ‘Oh god, sometimes I wish it was PPI.’

PREVIOUSPlenty of seats on the Train, Ewan

NEXTI’d be Misérable if I didn’t have my man