TOM CRUISE, it seems, has chosen to accept his next assignment… wooing British actress Vanessa Kirby.

He is said to be ‘blown away’ by the 28-year-old, who plays Princess Margaret in The Crown.

According to reports, Cruise, 54, ‘flipped’ over her turn in the Netflix production and promptly cast her in M:I-6, the sixth instalment of his Mission Impossible spy franchise. 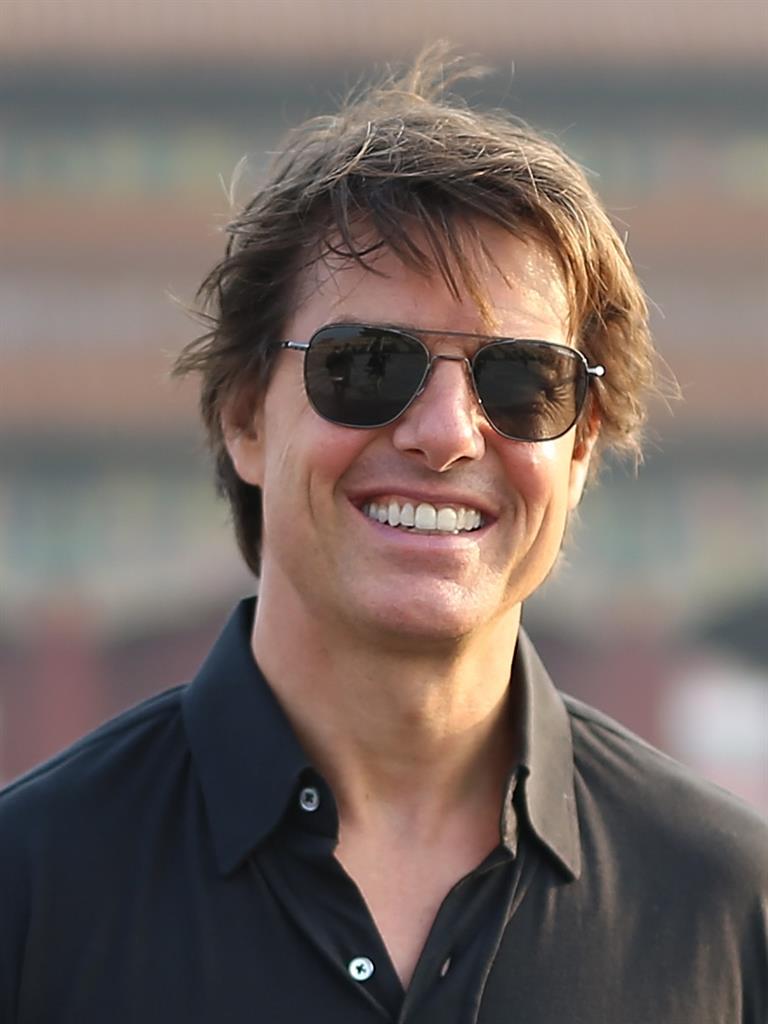 ‘He told the other M:I producers he had to have Vanessa for a crucial role,’ reported US magazine In Touch Weekly. The pair, it’s claimed, had ‘instant chemistry’ on set, and the relationship is said to have continued once the cameras stopped rolling.

‘He’s blown her away with his endless charm and energy,’ said an insider. ‘He thinks she’s perfect to be his next wife.’

The father-of-three hasn’t publicly stepped out with a significant other since his divorce from Katie Holmes, now 38, in 2012.