VICTORIA stars Jenna Coleman and Tom Hughes finally have a palace of their own after the real-life couple were snapped moving in together.

They spent the day shipping their stuff into a new London property — just in time to spend Christmas there together after two years of dating.

Although series two of the ITV drama has now finished, the pair, who play Queen Victoria and Prince Albert, will return for a festive special. 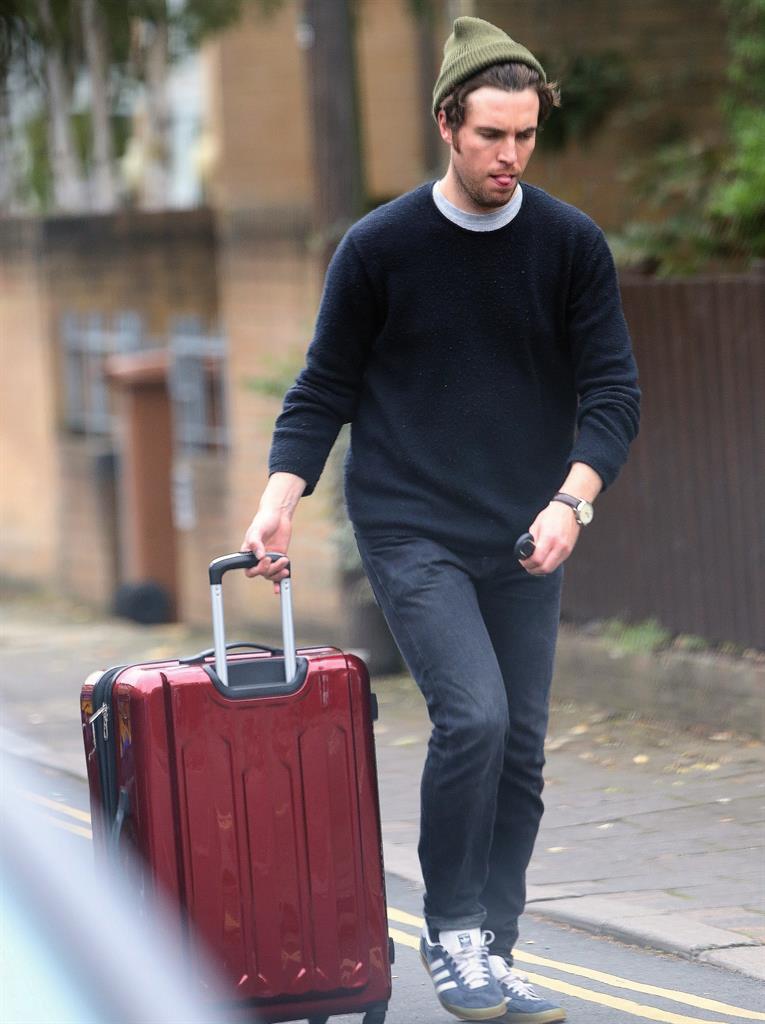 Coleman, clutching a coffee, even looked glamorous on her moving day, with movie-star glasses and a Chanel handbag.

Meanwhile, her prince, wearing a beanie hat, jeans and trainers, seemed to do most of the hauling as he wheeled in suitcases from the boot of a car.

Coleman and Hughes, both 31, have kept firmly zipped about their off-screen love affair but she shared some of her excitement by posting a picture of them doing renovations at their new home last week, captioning one stripped room: ‘DIY they say…’

Representatives of the pair did not return Metro’s emails asking for comment on the couple’s move.