Victoria Beckham: No Spice Girls return, I don’t have pal’s passion for music

Posh realised she was ‘wasted’ on fans after she went to see the Rocket Man in Las Vegas during the Wannabe singers’ last reunion.

Explaining her refusal to join Ginger, Baby, Scary and Sporty on stage once more, Mrs B said: ‘I was with Elton John this weekend and told him, “You’re the reason why I stopped the Spice Girls”.

‘I went to see him doing The Red Piano, where David LaChapelle curated the most incredible show. 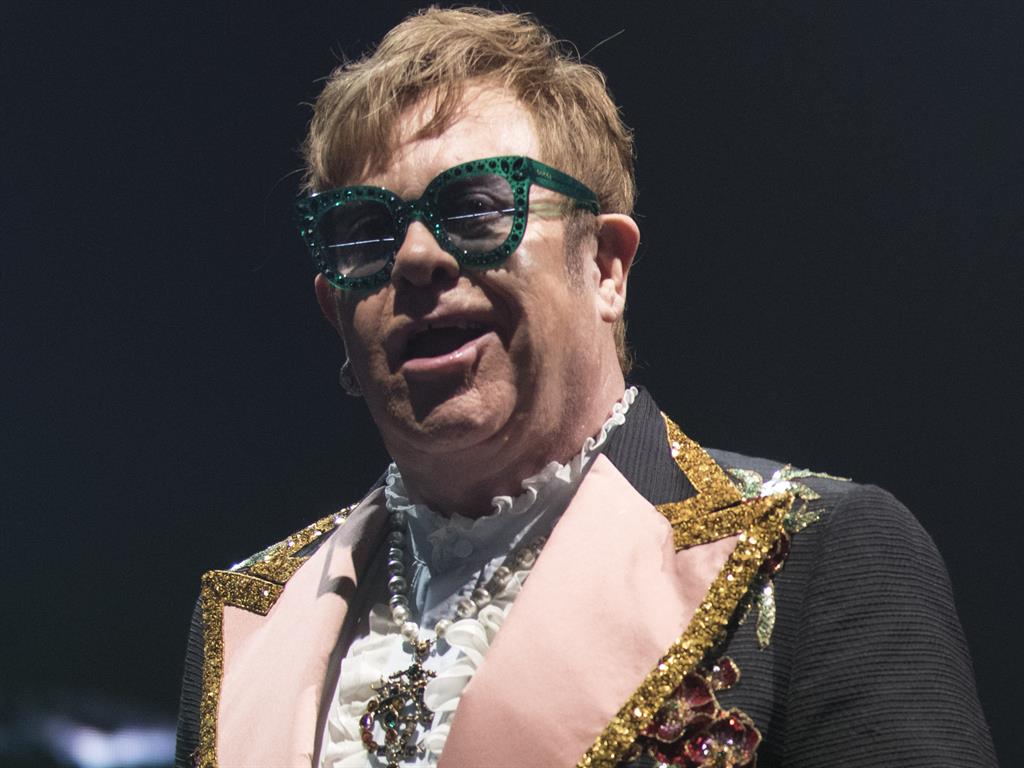 ‘I remember sitting very near to the front and looking at him singing songs he’d sung time after time, year after year, and his passion and enjoyment was incredible, even after all that time.’ The 44-year-old continued: ‘A few nights later, I was on stage at Madison Square Garden with the Spice Girls and thought, “It’s almost like a waste I’m given this opportunity. I appreciate the time I’ve had with the girls but I don’t have what Elton can have after all these years”.

‘There was nothing there, other than that my kids were in the audience and I wanted them to see Mummy doing the Spice Girls.’

But the fashionista celebrates her alter-ego, behind closed doors, with daughter Harper, seven. Together they indulge the fashion calamities of her Spice World days.

The mum-of-four told Vogue Australia: ‘When I filmed that, they made me wear a little army dress. I was upset at the time, because my weight went up-down, up-down. I didn’t want to wear a tight little camouflage dress.

‘Now Harper finds it hilarious. “Mummy, why are you wearing that mini-dress?” You have a whole other appreciation for that movie when you watch it years later.’

NEXTPete Davidson out of picture after Ariana Grande split