Victoria Beckham’s posh date with the other Harper

SHE is renowned for her pout but Victoria Beckham had plenty to smile about at the Harper’s Bazaar Women Of The Year Awards.

The designer — whose six-year-old daughter is called Harper — received the gong for best British brand at the ceremony in London last night.

And, in an exclusive chat with Guilty Pleasures, Posh, 43, told us she was hoping to bump into a movie icon. ‘If I could dress anyone in the world, it would be Charlotte Rampling,’ mused VB as we escorted her into dinner — fashionably late, of course. ‘She’s here tonight, so we’ll see.’

Rampling, 71, was at Claridge’s hotel bash to collect the British icon accolade. 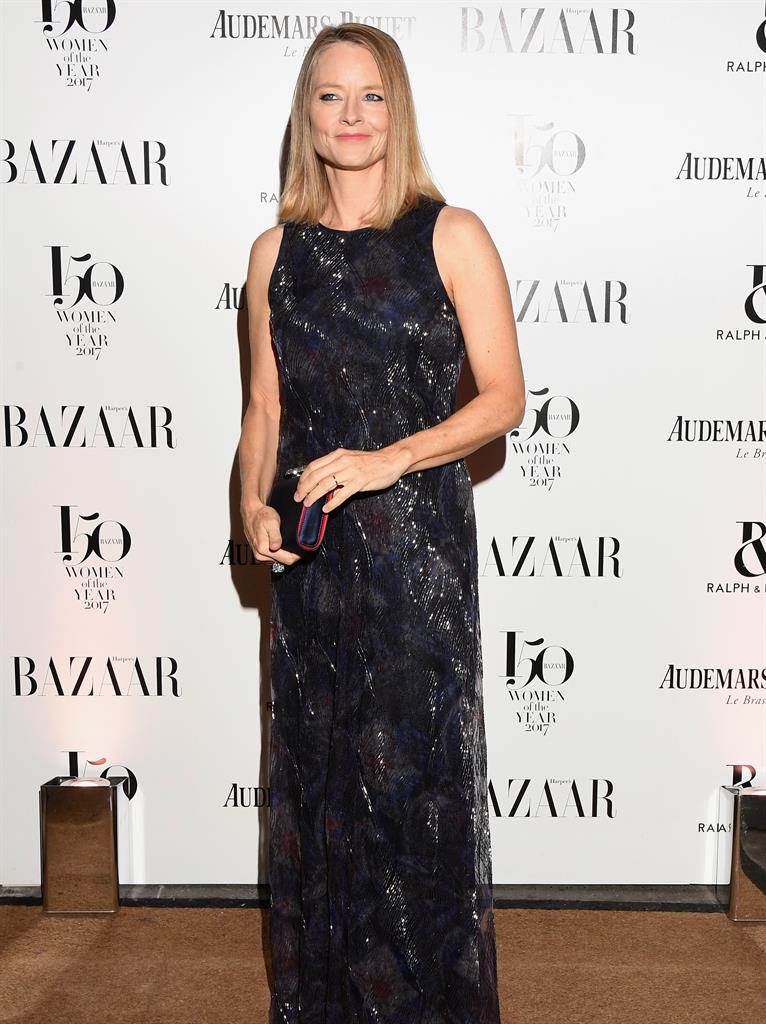