VICTORIA co-stars Jenna Coleman and Tom Hughes put on a suitably prim and proper act by keeping their blooming romance under wraps at the glitzy opening of a new hotel.

The pair, who star as Queen Victoria and her husband Prince Albert in the ITV series, arrived separately and avoided being photographed together at The Ned in London.

But a guest revealed that the couple, both 31, eventually allowed their Victorian façade to drop. 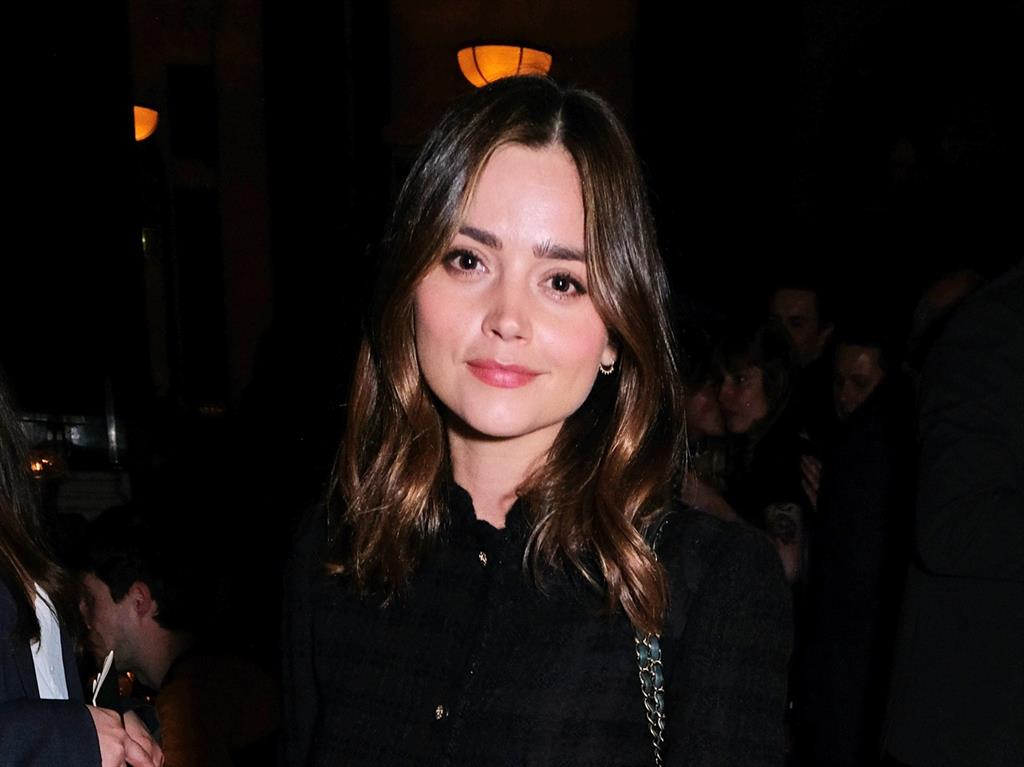 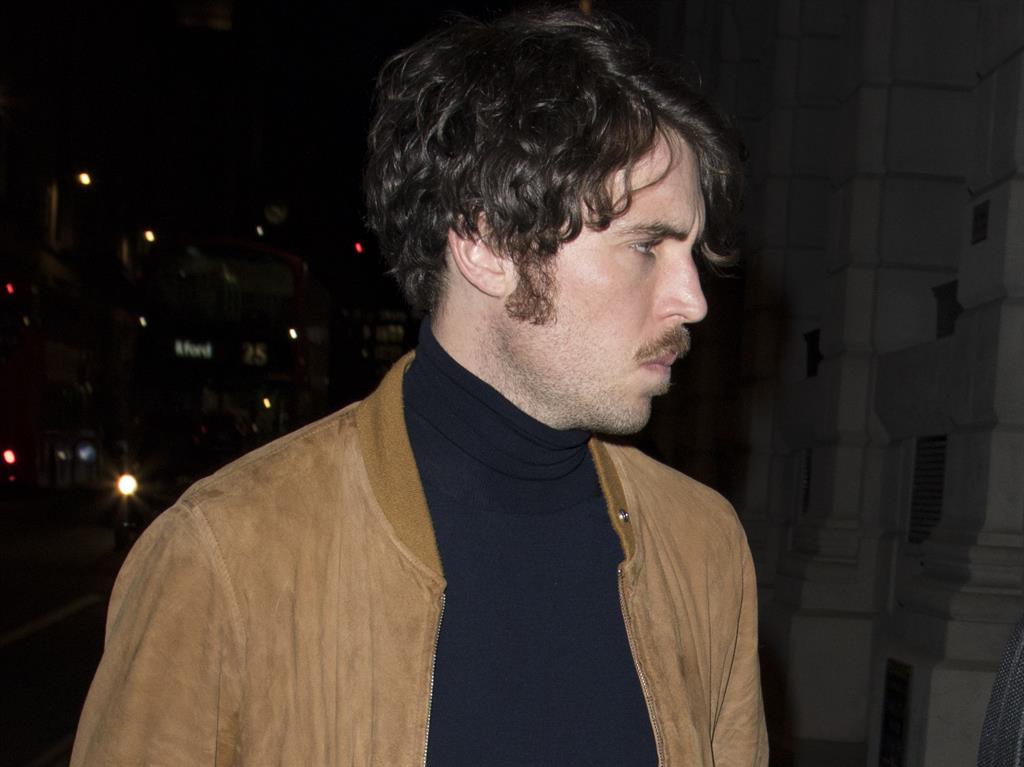 ‘Tom couldn’t hide his feelings for Jenna and was holding her hand,’ the guest revealed. ‘He had his arm around her as they searched to find a quiet dinner table together to escape the other VIPs.’

There were real-life royals among the guests as Sarah, Duchess of York arrived with daughters Princess Beatrice and Princess Eugenie.

Tinie Tempah, Gary Barlow and Paloma Faith were on hand to serenade the guests at the venue in the former Midland Bank building in the City. 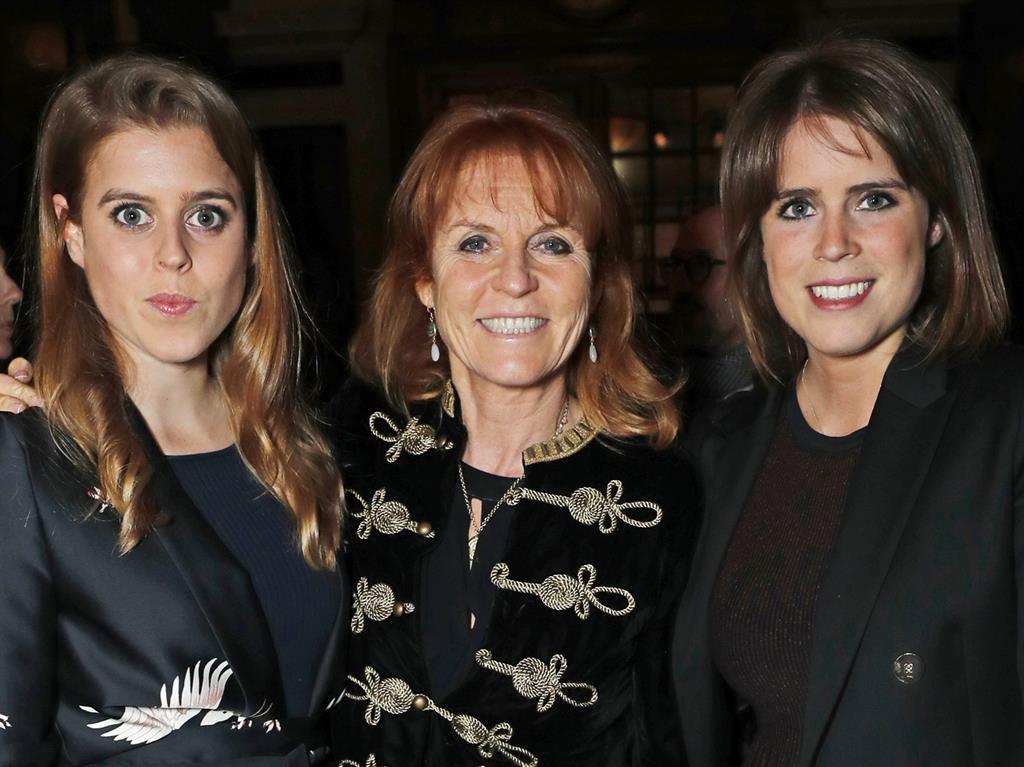 Model Poppy Delevingne, artist Tracey Emin and Gossip Girl star Ed Westwick also enjoyed the plush surroundings — and it was a case of Shaun of the Ned as actor Simon Pegg put in an appearance. 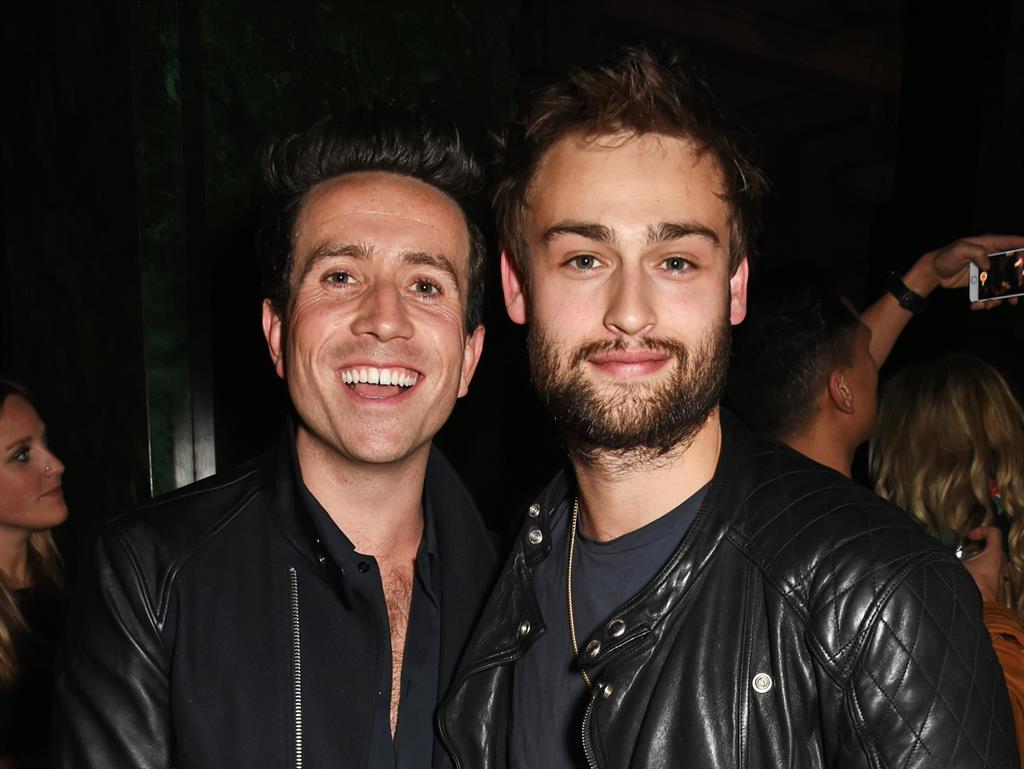 And Radio 1 DJ Nick Grimshaw, who posed with Jupiter Ascending actor Douglas Booth, was on the decks after guests moved upstairs for an after-party around a roof-top swimming pool.