A FILM featuring Rihanna and Lupita Nyong’o is set to be made after a picture of the pair went viral.

RiRi and the Star Wars actress were snapped at Paris Fashion week earlier this year, both looking sharp in very different ways, prompting a fan to come up with a movie concept.

‘Rihanna looks like she scams rich white men and Lupita is the computer smart best friend that helps plan the scams,’ tweeted @1800SADGAL.

At the time both stars showed real enthusiasm for the idea, with the latter tweeting: ‘I’m down if you are,’ while Rihanna responded, ‘I’m in, Pit’z,’ referring to Lupita by her nickname.

Another fan then posted the tweet to Selma director Ava Duvernay (pictured), suggesting she should get on board. 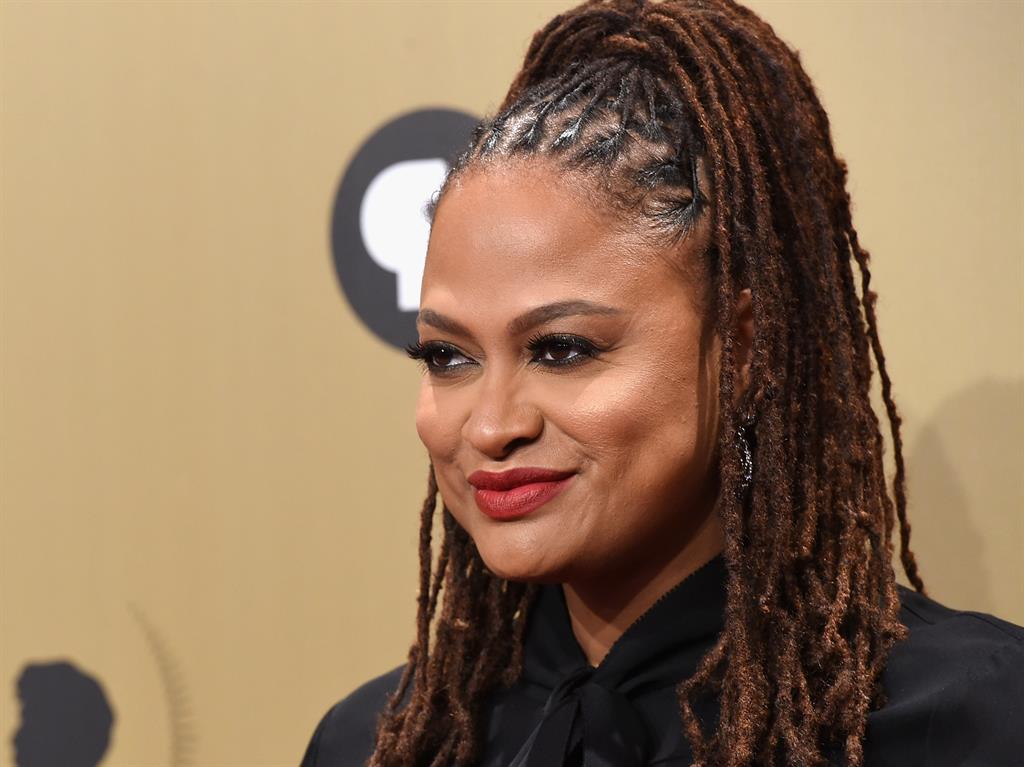 Duvernay seemed equally keen to get the cameras rolling, tweeting: ‘Lights set. Camera’s up. Ready to call action for these #queens.’

And now it looks like the concept may be set to become a reality as Netflix just announced they’ve purchased the rights to an Ava DuVernay film starring the pair. Now that’s what we call crowd-sourcing.