Voice winner Ruti is having a ‘surreal’ time

THE Voice winner Ruti Olajugbagbe has shared how strange it feels to be back in class having landed a record contract.

The 18-year-old student from Essex, who was led to victory on the ITV show by mentor Sir Tom Jones, told Hello! magazine: ‘It’s surreal because on one hand I’m a normal 18-year-old, studying for my A-Levels, but at the same time I’m also mixing with Sir Tom Jones and Will.i.am!’ 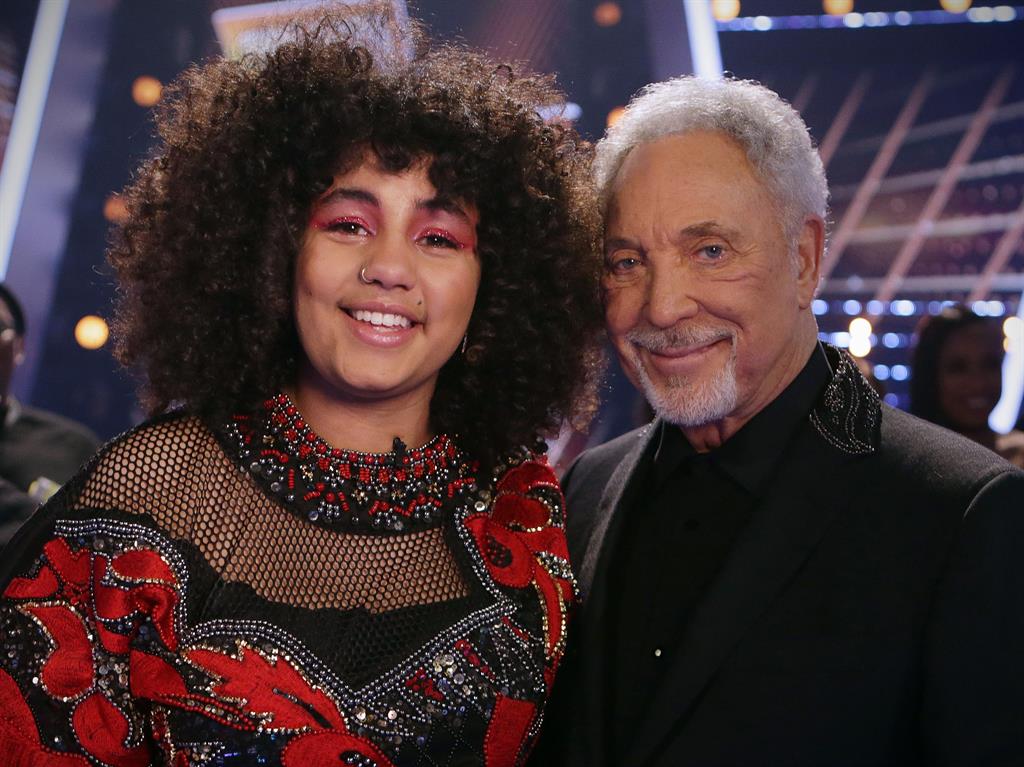 But it doesn’t look like Ruti is going to be spending much more time in school.

‘I have my exams in June. Then I’m done,’ she revealed.

Instead, the singer — who has already released her first single Dreams — has big plans for the future.

But, perhaps wary of the many who have gone before her and not quite ‘made it’, she added: ‘I’ll still continue making music even if I don’t become what people see as successful. As long as I’m getting a bit of money and making music, I’ll be OK.’ 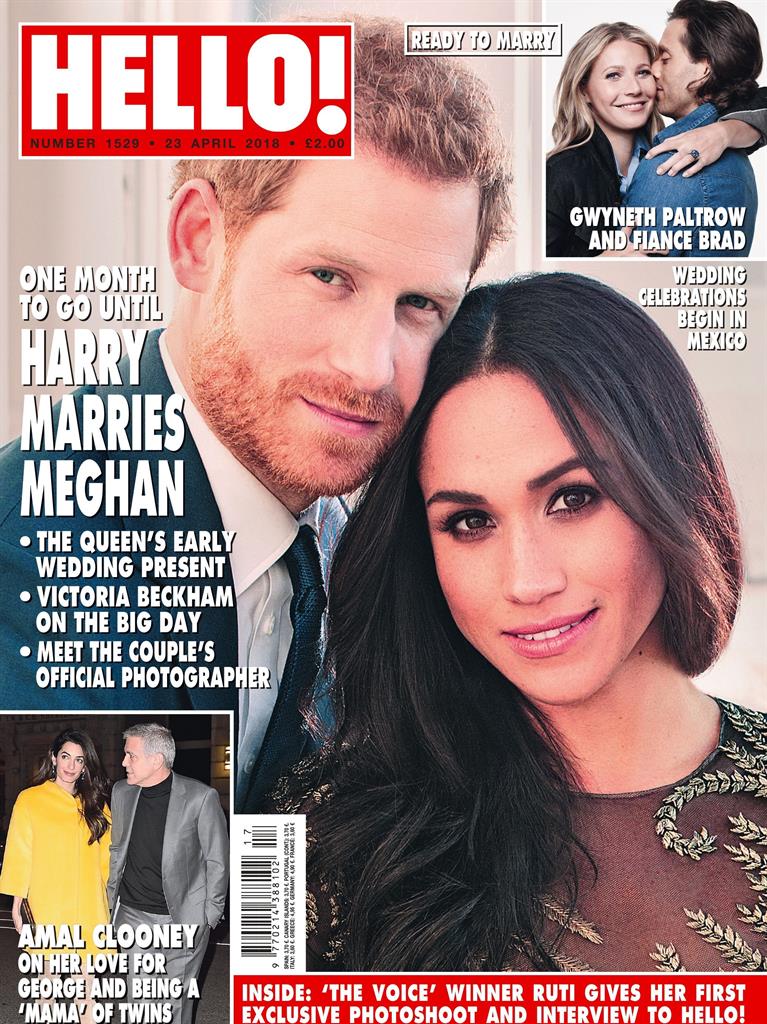 The latest issue of Hello! is out now and you can read the full exclusive interview with Ruti here.