LIAM GALLAGHER has been crying his heart out after claiming big bro Noel has signed for Warner Records — the label he’s attached to.

In the latest row of their ten-year feud, Liam, 46, goaded ‘mug’ Noel about rumours he is back in the studio with former Oasis producer Dave Sardy. 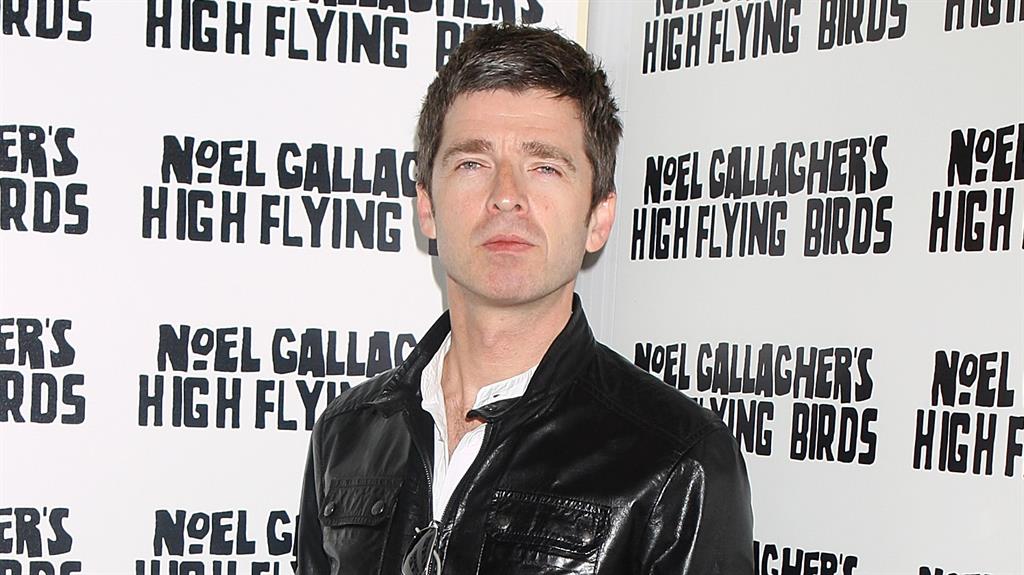 Liam suggested the 51-year-old’s new album will be released by a ‘major label ie Warner’, and mocked on Twitter: ‘Ooh thought you were mr independent… mr I am the boss.’

He later fumed: ‘He’s just signed to Warner my f***ing major record label the 1 he slagged off a thousand times because he does everything on his own.’ And after learning Noel’s band will tour with The Smashing Pumpkins, he sniped: ‘Pumpkins n potato’s what ever nxt.’

PREVIOUSI’m no Charlie (Hunnam) when it comes to beating the bottle, says Ben Affleck