KANYE WEST marked his return to Twitter by sharing his plan to get his son’s name tattooed on his neck.

The rapper, 40, wrote: ‘I asked my friend to design this tat for me,’ alongside a snap of the words ‘Saint West’ and ‘Saint’, in different fonts. 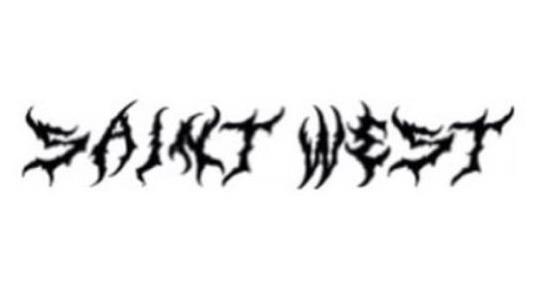 Kanye reactived his Twitter account on Friday, a year after closing all of his social media accounts.

PREVIOUSThat’s a RiRi bad disguise, Leo… but you got the girl