BOSSES on Celebrity Big Brother have offered support to housemate Ryan Thomas after he was accused of punching fellow contestant Roxanne Pallett.

They said the former Coronation Street actor’s well-being was being ‘closely monitored’ after he tearfully said at the weekend he was a ‘broken man’ in the wake of the allegations.

Roxanne, who played Jo Sugden in Emmerdale, called Ryan a ‘woman beater’ and claimed he ‘repeatedly’ struck her in the ribs on Thursday.

But viewers said replays of the footage showed he was ‘play-fighting’ and they accused the actress of exploiting the situation, and questioned whether Ryan had made any contact at all.

Meanwhile, more than 20 of Roxanne’s former co-stars have criticised the actress — or backed Ryan — on Twitter since the row. They include Kelvin Fletcher, who played her on-screen husband in the ITV soap. He wrote: ‘She. Is. Evil. #CBB. That was calculated and manipulative beyond belief.’

On Saturday, Roxanne, 35, walked off the show after hearing people outside the house chanting ‘get Roxy out’. The growing backlash includes more than 11,000 complaints to TV regulator Ofcom. Ryan, who remains in the CBB house, appeared in better spirits on the Channel 5 show yesterday. The 34-year-old told Big Brother’s diary room: ‘It’s been a pretty miserable 24 hours. 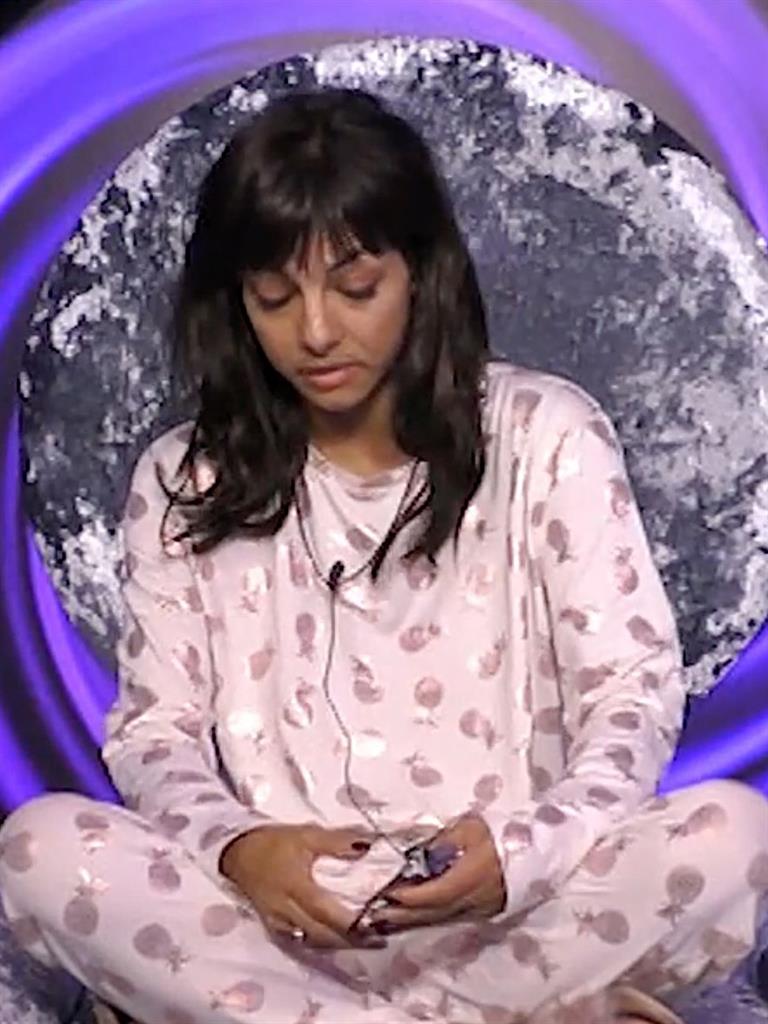 ‘I don’t know how things are perceived in the outside world but it’s done now, it’s time to move on.’

Ryan was given a warning by Big Brother and apologised, but he insisted there was no ‘malice’ in his actions.

Roxanne, who said she was ‘really hurt’ during the alleged punching, told Big Brother: ‘I’m done. I’d rather work in a corner shop for the rest of my life than put myself through this.’

Her rep said: ‘Roxanne decided to leave the house after deliberating for two days with some sensitive issues she felt strongly about.’ CBB said: ‘Housemates’ well-being is closely monitored and of paramount importance. Big Brother puts into place appropriate support arrangements as required.’

NEXTSimon Cowell backs Mel B as she fights for kids