What a Gran Day Out for Ariana’s Nonna

IT WAS more like Ariana Gran-day when the pop star took her 92-year-old nan clubbing after her MTV VMA win.

The US singer sparked speculation she may have already married new boyfriend Pete Davidson as she brought her whole family to Radio City Music Hall. 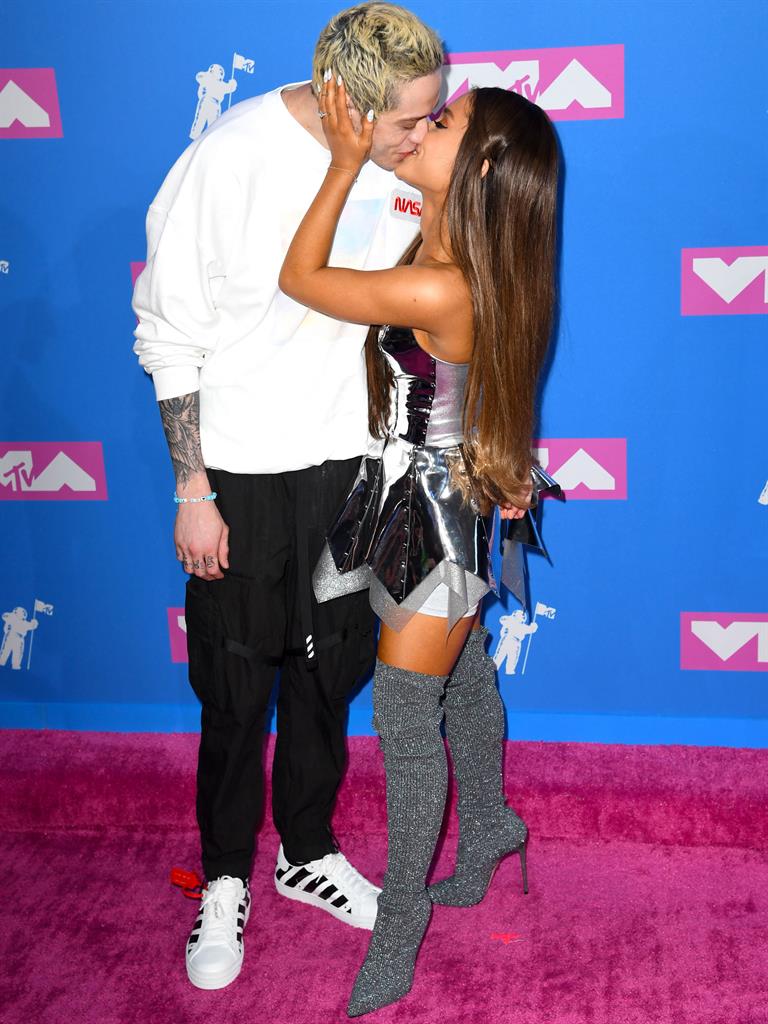 She and her fiancé snogged on the red carpet but it was the SNL comedian’s bracelet, bearing her new initials ‘AGD’, that led to fans’ nuptials speculation.

Gran, known as Nonna, joined her on stage after she performed God Is A Woman and went along to the after party at Irving Plaza with the family.

NEXTRedemption is Swift for Taylor after MTV snub