BREAK-UPS often leave a bitter taste — but the situation didn’t boil over when Dua Lipa bumped into her ex, TV chef Isaac Carew.

The pair did a good job of hiding any simmering tensions as they politely pecked each other on the cheek at a bash in London. Dua, 21 — whose New Rules music video is out today — spent the rest of her night at the Warner Music and GQ party sinking drinks with Charli XCX. 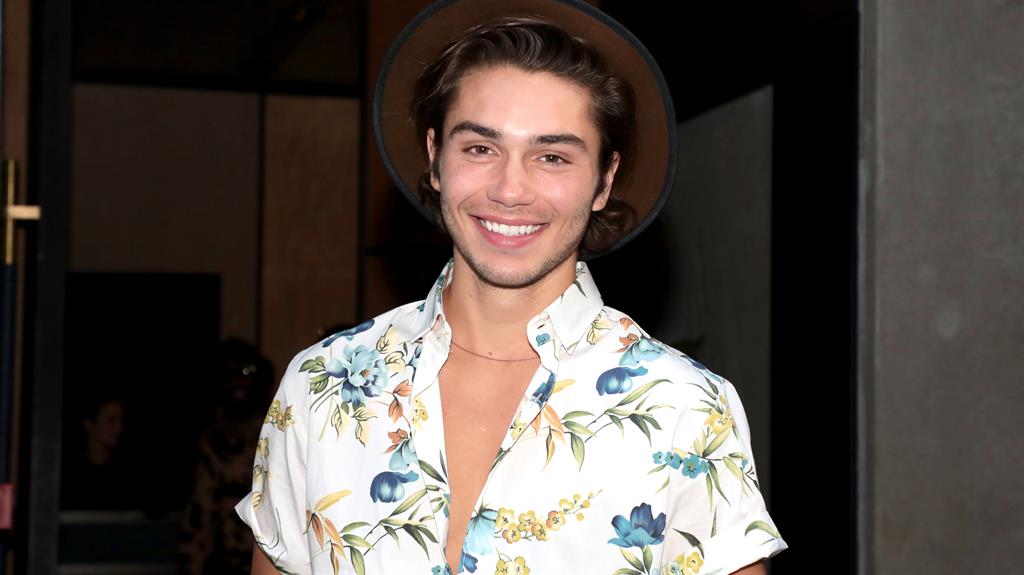 But don’t expect a collaboration. ‘We’re rivals, we hate each other really,’ Charli, 24, joked to GP at Wednesday’s bash in the Nobu Hotel, Shoreditch.

George Shelley, 23, made his first public appearance since his sister died in May, following a road accident. He was dancing with his boyfriend, Matthew Holehouse.

NEXTRuPaul may drag me over to the other side, admits Andrew Garfield