What’s not to Leica, Brooklyn?

HE WAS surrounded by A-listers at a glittering summer party last night… but Brooklyn Beckham’s focus seemed to be on his camera.

Wearing a highly coveted Leica around his neck, photographer Brooklyn, 19, was on hand to capture memorable moments at the V&A Summer Party in London. 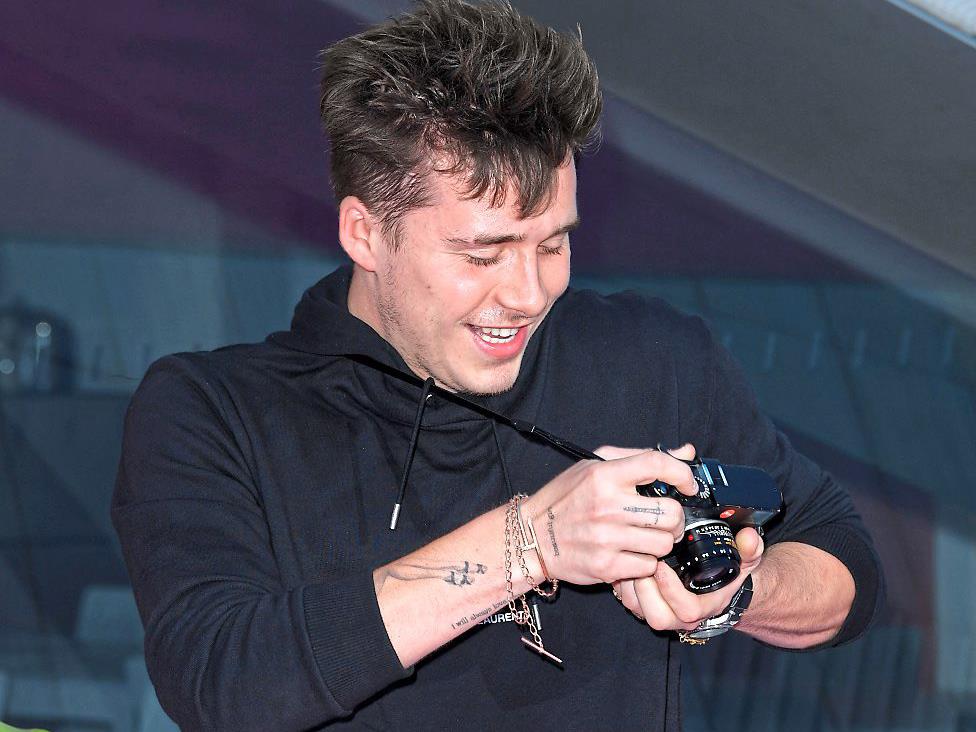 PREVIOUSCher has to bite her tongue