When fame is a Steps too far

STEPS say it’s a, er, tragedy that young people dream of being famous. The group insist they would rather be in a pub than hitting the red carpet.

Inviting Guilty Pleasures to rehearsals for their comeback tour after 16 years away, the famous five revealed how being in the limelight is now affecting their kids.

‘Fame is the hardest part,’ Claire Richards — who grappled with media obsession about her weight — said during our chat at London’s Pineapple Dance Studios. Ian ‘H’ Watkins, 40, added: ‘We’d rather be in the corner of a pub than go to premieres. It’s nice to dress up, but I’d rather do shots.’ Lee Latchford-Evans, 42, chipped in: ‘Fame is too easy. I don’t like it. Anyone can be famous for practically nothing. 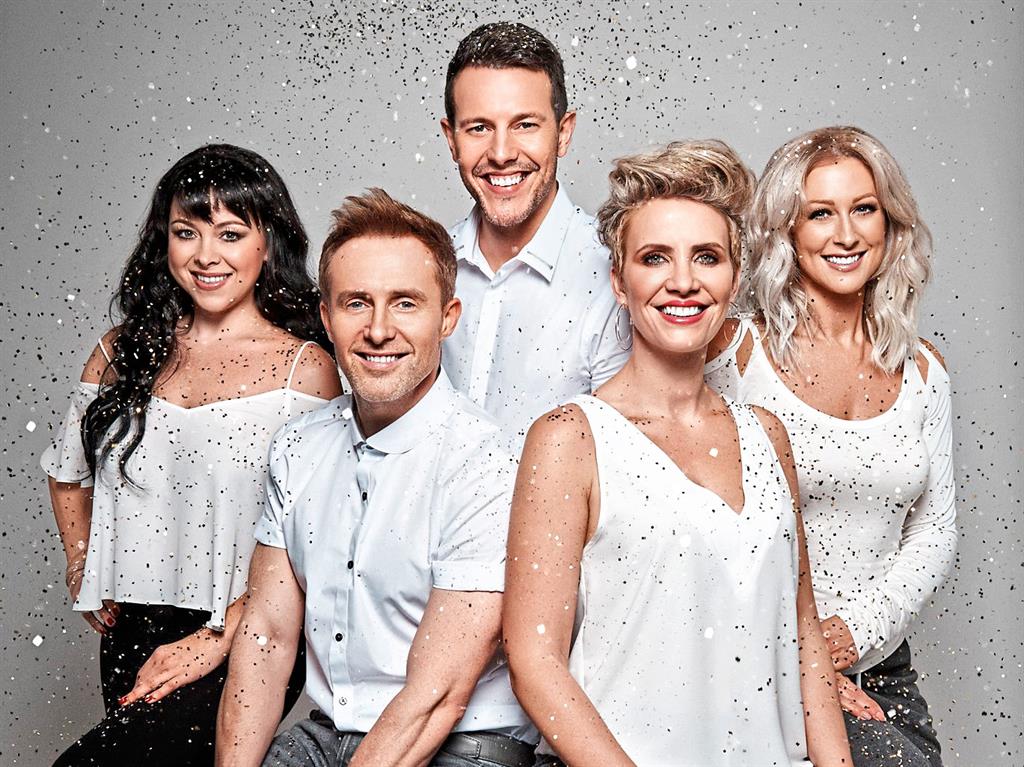 ‘I remember a girl on the Tube telling her mum, “I just want to be famous”. I said to her, “Why? What can you do? What is your trade, craft, skill that is going to make you famous?” She didn’t get what I was talking about!

‘Kids growing up see people famous for not really doing much. You go on YouTube and do something stupid and get all these hits and suddenly you are on TV talking about it.’

So why come back for more? ‘I didn’t do this to be famous,’ Lee insisted. ‘We love what we do, have trained hard for it and if fame comes with that then great, but if it doesn’t we’d still be happy.’

Claire, 39, revealed their children, including her son Charlie, nine, now carry the burden. ‘I picked up Charlie from school and a group of kids started going, “Tragedy!” at me,’ she said. ‘I ignored it, but asked him, “Do they do it to you?” I thought that would be awful.’

Faye Tozer, 41, mum to eight-year-old Benjamin, agreed: ‘His friends talk in the playground, but it’s fuelled by the mums. It’s a lot for a little person to deal with.’

Steps’ comeback album Tears On The Dancefloor will be released on April 21. Their single Scared Of The Dark is out tomorrow, the same day tickets for the tour go on sale.

■ CLAIRE says Steps would be chuffed with any chart result. ‘We are not expecting anything like that,’she said of a third No.1. ‘We’ve done the album as part of the 20th anniversary celebration without any chart expectations.’ Claire said a fan recently asked about a CD single ‘and we were informed they don’t even get made!’.

PREVIOUSWe’re all back together and relaxed after H bombshell