Where’s Cheryl? I’ll flush her out

CHERYL didn’t seem to have a sense of (toilet) humour when her boyfriend Liam Payne interrupted her while she was in the loo during a live interview.

She failed to see the funny side, leading to Payne expressing fears that he had incurred ‘the wrath of Chez’.

The former X Factor judge was otherwise engaged at their home yesterday while Payne was being interviewed over the phone by Radio 1 DJ Nick Grimshaw. 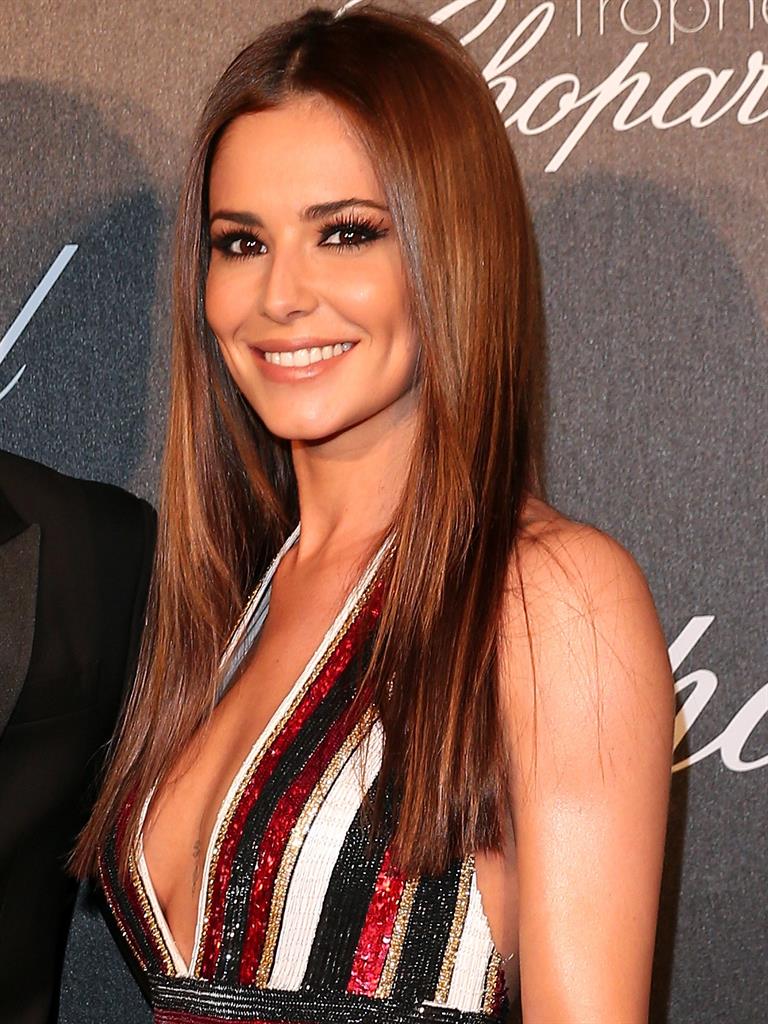 The breakfast show host sent the One Direction heart-throb to find Cheryl (pictured), and he could be heard calling out: ‘Chez are you there? Where are you?’

After an awkward pause, he sniggered: ‘She’s actually in the toilet. This is hilarious.’ Payne showed his age when he asked the 34-year-old, ten years his senior, whether she had done ‘a number one or number two’.

Finally emerging, Cheryl told him to ‘stop it’ before taking the phone and answering Grimmy’s question about how many members she has in her entourage. As Cheryl, who has a year-old son called Bear with Payne, totted up the total — seven — he admitted: ‘She’s going to kill me after this.’

Grimshaw, 33, then wished Payne luck for his Live Lounge performance later in the day, to which he replied: ‘If I’m still alive and haven’t been killed.’

He added: ‘Hopefully I’ll survive the wrath of Chez.’