Who gave you the sparkler, Lily James?

LILY JAMES sparked a guessing game when she wore a ring on her wedding finger — before ditching it hours later. All eyes were on the former Downton Abbey actress and her hard-to-miss rock at the Baftas.

Speculation was rife that former Doctor Who and long-term boyfriend Matt Smith, 35, has proposed to the 28-year-old.

But the British beauty left fans scratching their heads when she appeared at the Vogue bash without the ring. 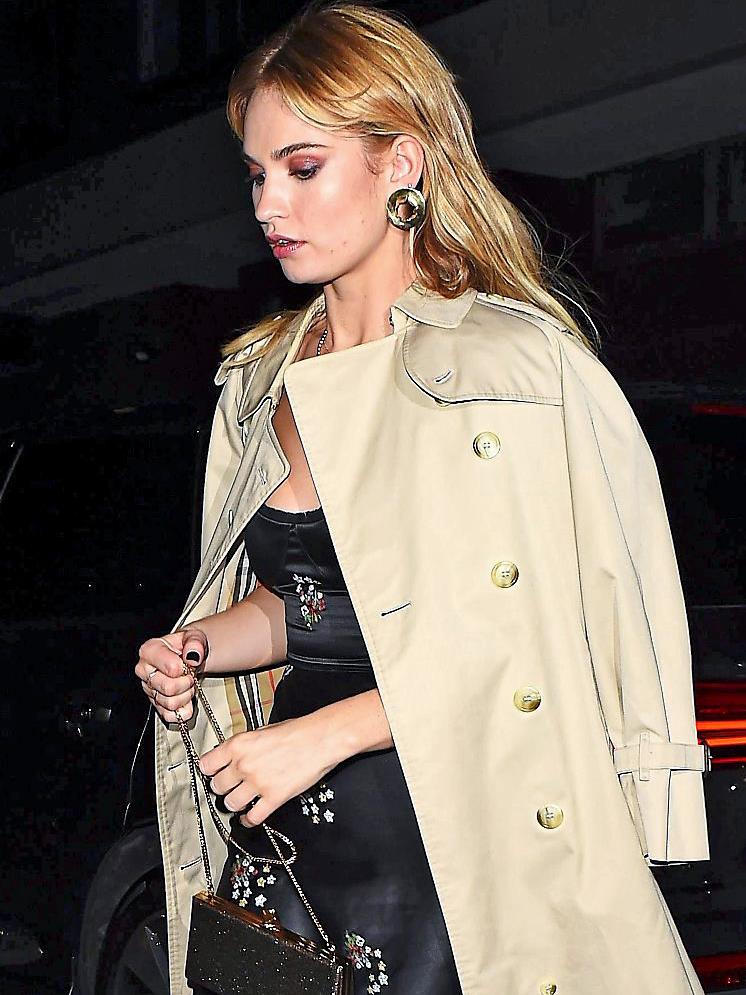