Who’s the surprise star who impresses Harry Styles so much?

IT’S said he gets his moves from Jagger…

But Harry Styles says those who think Rolling Stones frontman Mick is his style and music inspiration are way off the mark. 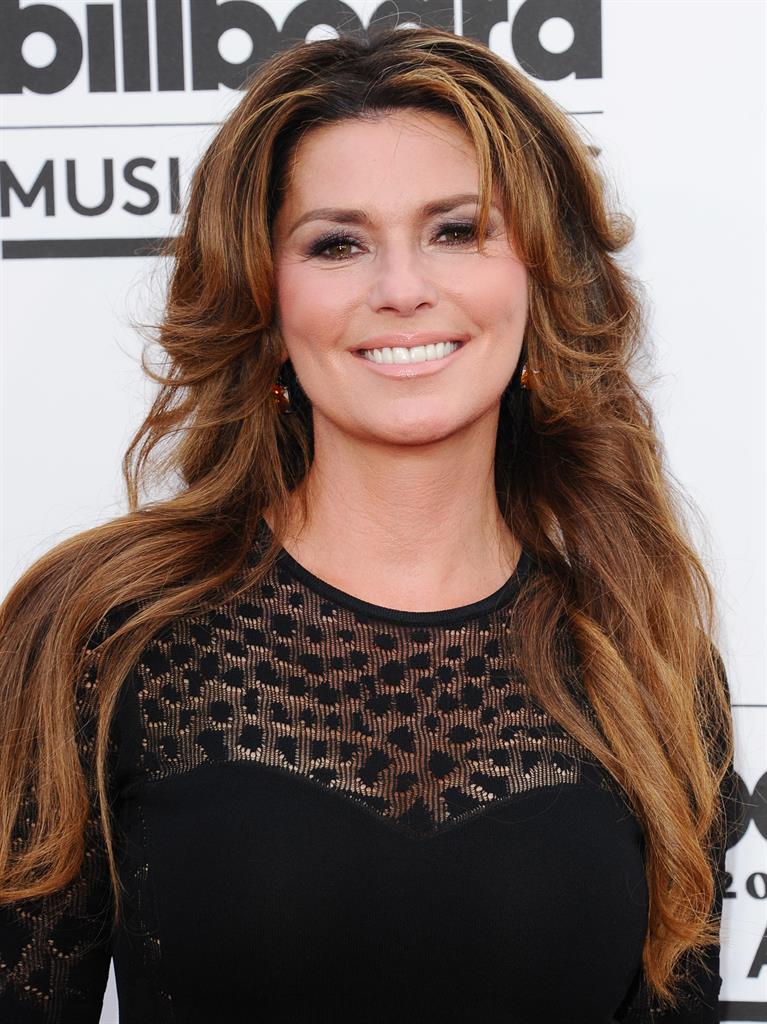 The Sign Of The Times singer has revealed it is, in fact, Shania Twain that impresses him much.

He said of the Man! I Feel Like A Woman singer: ‘I think both music and fashion, [my] main influence was probably Shania Twain. She’s amazing.’

Harry, 23, picked up his obsession with the 52-year-old as his mum is ‘crazy into Shania’.

Meanwhile, Styles proved he’s Still The One for fans when he showed up at Australia’s Aria Awards in Sydney on Monday.