TELLY personalities and Time Lords have rallied together to celebrate — and defend — the casting of the first female Doctor Who.

Broadchurch’s Jodie Whittaker was announced as the 13th doctor yesterday and some purists were not happy about the decision.

But former Doctor Colin Baker, who played the time-traveller from 1984 to 1986, tweeted: ‘Cannot deny that I am amazed by the “never watch it again” reaction by some viewers (I hesitate to call them ‘fans’). Very sad.’

‘To those making “parking the Tardis” jokes — name me one male Doctor that was unfailingly good at that!’ 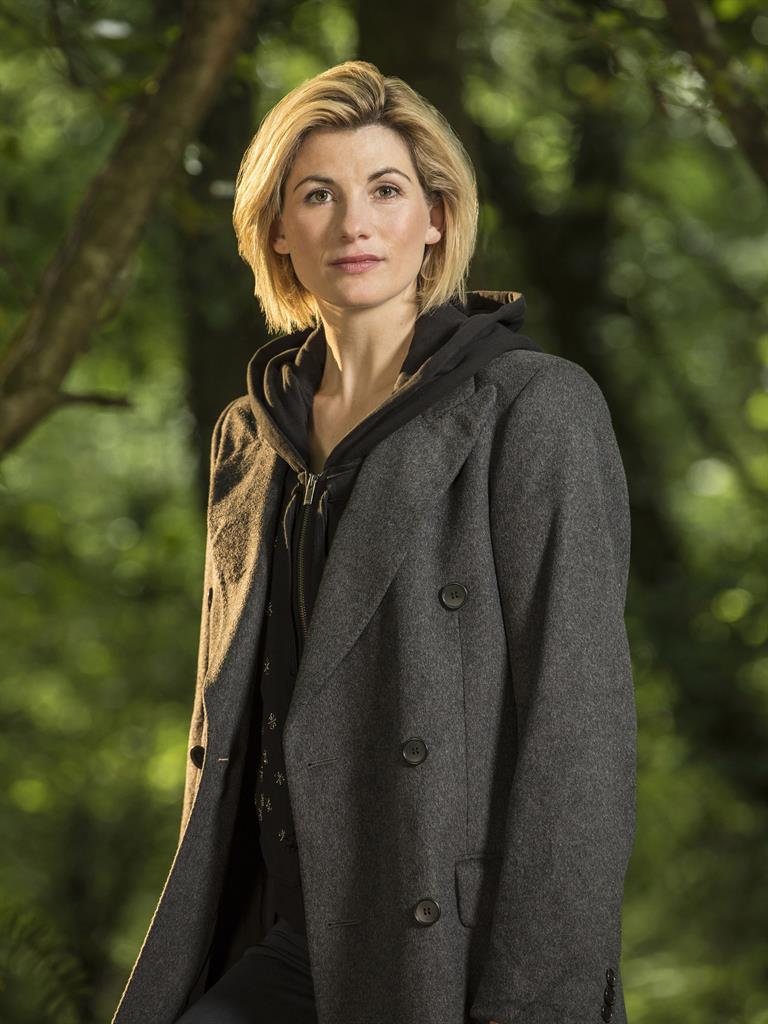 Sylvester McCoy, who succeeded Baker as the Doctor between 1987 and 1989, also expressed his approval at the casting.

‘Congratulations Jodie Whittaker!!!! One small step for women, one giant leap for womenkind!’ he tweeted.

Meanwhile, Jodie’s Broadchurch co-star Olivia Coleman — who was herself believed to be in the running for the role — told BBC News: ‘She’ll do it better than anyone, I’m so proud of her.’

But it was Alex Kingston, who had the news sprung on her while appearing on stage at a convention, who nevertheless mustered perhaps the most quick-witted response.

‘Oh my goodness! I’m always the damn cradle-snatcher!’ she said, referencing the long-running romance between her character River Song and the Doctor.