Why Claire Foy is glad to be leaving The Crown

IT doesn’t usually come as a relief for an actor to hear the show they star in is to be recast, but The Crown’s Claire Foy has a different take on it.

Rather than ageing them with makeup or CGI Foy and her co-star Matt Smith will be replaced after the second season of the show as it makes a time jump to later in Queen Elizabeth and Prince Phillip’s lives.

‘That’s not a shock – we always knew when we signed up to it, and also not to be funny but it’s also a real plus,’ she explained at the BFI & Radio Times Festival over the weekend. 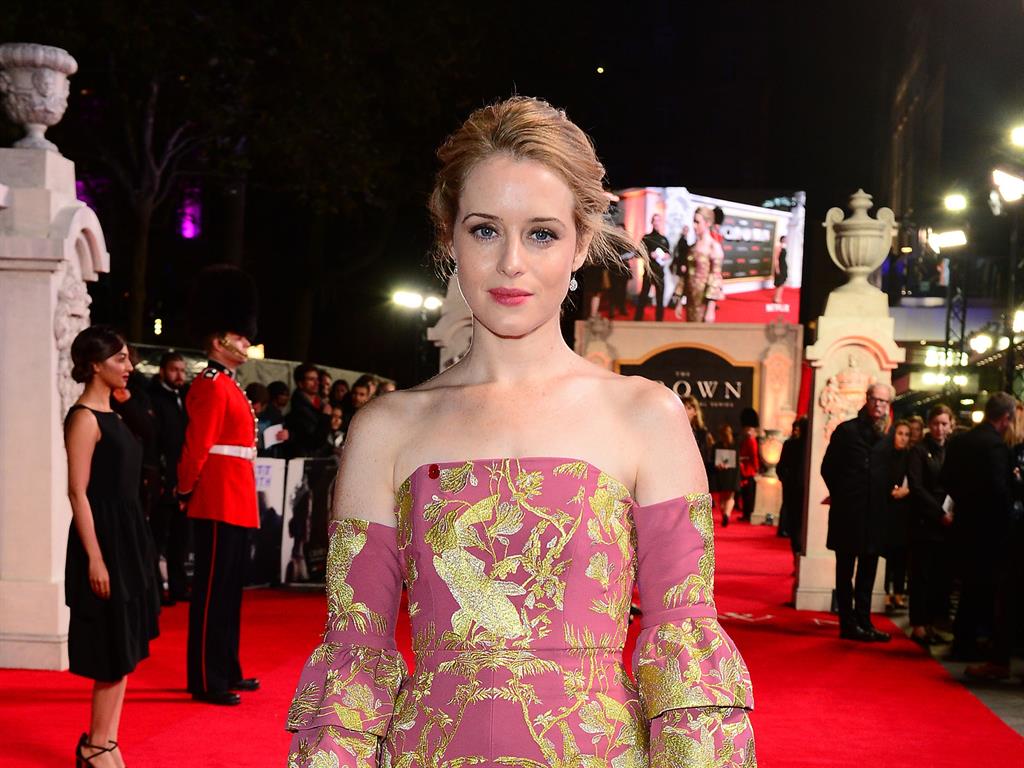 ‘As an actor there’s nothing worse than the sound of ‘seven years’. I’m sure to some people it sounds amazing but to us it’s like, seven years of playing the same person?’

The Golden Globe winner went on to say that the role is demanding.

She said: ‘And this is a tough job, you know? It’s long, a good nine-monther. And that’s a lot of your life that you sign over to it.’

Despite being glad of the short-lived nature of her role Foy did admit she would miss the show, adding: ‘I’m going to miss it terribly. But I just can’t wait to see where it goes, I just can’t wait.’

Over six planned seasons the show will chart the life of Queen Elizabeth from her wedding day in 1947 through to the present day.

Season 2 of The Crown is expected to hit Netflix in November, with a third season to follow next year.

NEXTCharlize is a sheer delight