Why Gunpowder’s Liv Tyler is no fireworks fan

LIV TYLER, who has just finished a run alongside Kit Harington in a BBC drama about the gunpowder plot, has admitted she finds British bonfire celebrations ‘scary’.

Despite taking part in Gunpowder, which has been labelled ‘gruesome’ for its scenes of disembowelling, crushing and beheading, the 40-year-old New Yorker confessed she wasn’t prepared for the way Brits go to town on November 5.

She told the Express: ‘I’d heard about bonfire night and lived through it in London for the first time last year. People were setting off giant rockets in my street — so, actually, I find it quite scary.’

Nevertheless, that didn’t stop her celebrating with co-stars Kit, who played Robert Catesby, and Tom Cullen, who played Guy Fawkes. 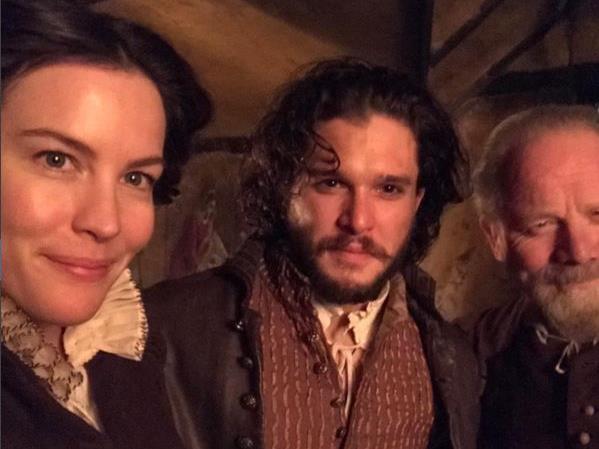 And another with Mark Gatiss, who played the oily Lord Cecil: 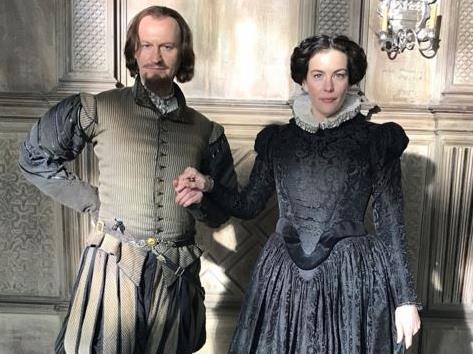