Why Ryan really smirked at the Oscars

SOMETHING seemed amiss when Ryan Gosling appeared to stifle a laugh as it emerged that Moonlight — not La La Land, as had been announced — was the big winner at this year’s Oscars.

That he of the soulful eyes and often doleful movies would laugh at the embarrassing mishap seemed out of character.

Well, finally we have an explanation: he laughed out of relief.

‘What really was happening as I was watching — it was surreal anyway — I was watching people start to have this panicked reaction in the crowd and guys were coming on with headsets and I felt like someone had been hurt,’ he told the Adobe Summit in Las Vegas. 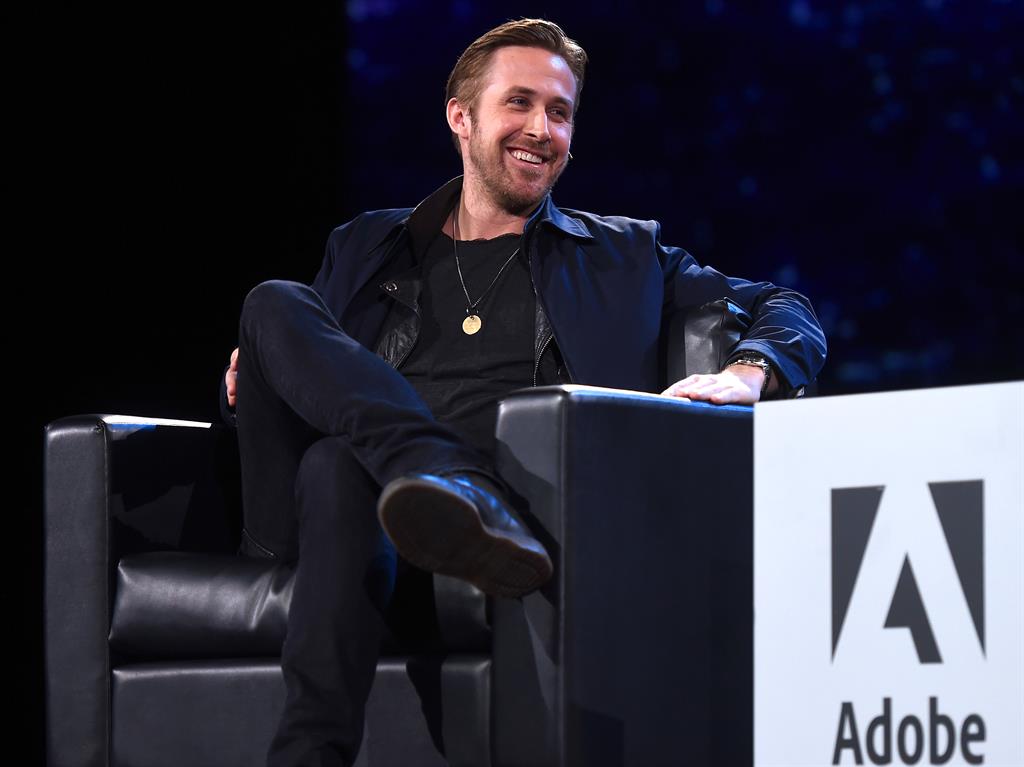 ‘I thought there was some kind of medical situation, and I had this worst case scenario playing out in my head.

‘And then I just heard, “Oh Moonlight won,” and I was so relieved that I started laughing.’

So that explains that then. But surely he must have been disappointed that his own movie La La Land had been pipped to the post?

‘Truthfully, I was also so thrilled that Moonlight won, I know the director… I’ve worked with them before.

‘It’s such a ground breaking film, made for a million dollars, and incredible achievement and I’m so happy for them that they were being recognised.’

So there we have it: Ryan is not Crazy, Stupid but in fact a truly Nice Guy.

PREVIOUSFederer is a smash with his fans over selfies… he just can’t say no!

NEXTKim Kardashian ‘freaked out’ at Kanye